A 70 List of Prophecy Ahead of 2021 by Minister Umoren 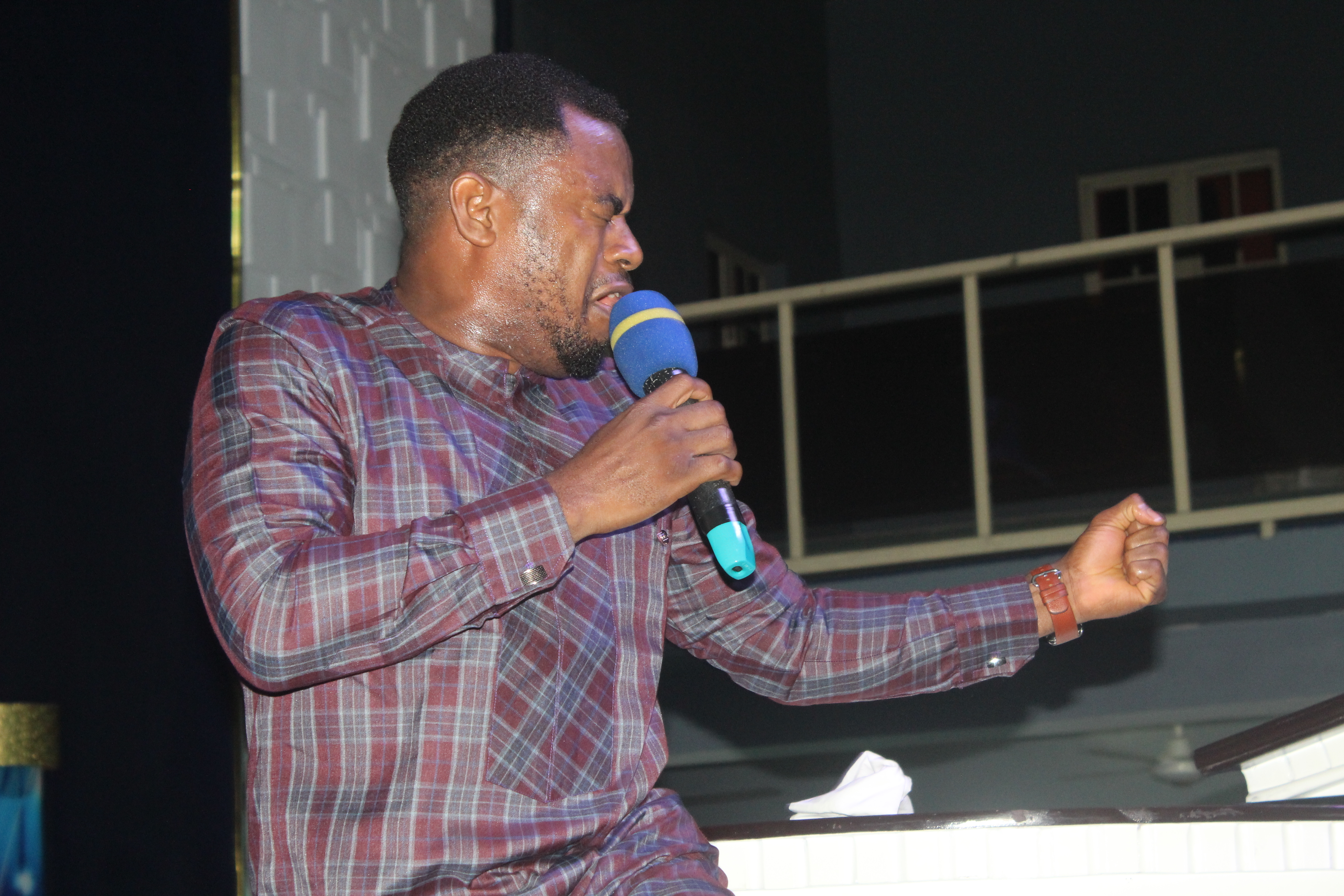 Minister Umoren has released 70 happenings ahead of the year 2021 and stated that the prophecies are not to scare anyone; that the intent is that the name of the Lord be glorified.

See the details below;

This prophecies are not to scare anyone, the intent is that the Name of the Lord be Glorified; let’s arise and stand in the gap.
Please watch and Pray: only the will of God should stand.