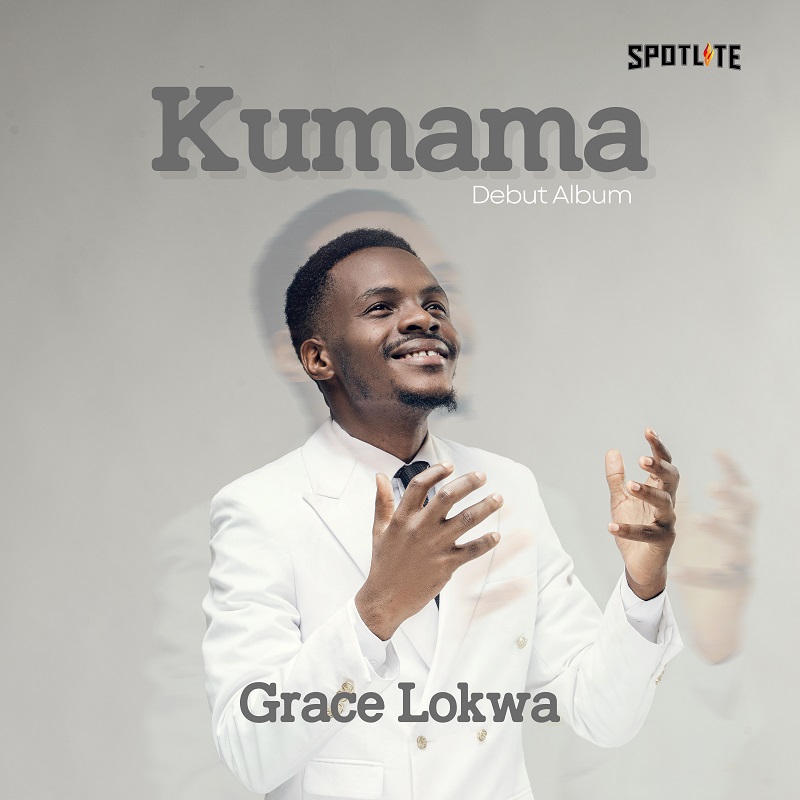 Talented Congolese singer, music minster and worshiper. Grace Lokwa has released another new album which he titled ‘Kumama’. Grace happens to be the composer/writer of the hit single “Kumama Papa eh” which means “Yahweh be praised in English”.

Grace Lokwa became popular after prinx Emmanuel the crooner of “God No Go Shame us” posted a video he titled kumama papa refix on February 8th.

The remix  of the song   by Prinx Emmanuel was shared by many  including Moses Bliss  within  Nigeria and Abroad. The song trended to a point many made a collage of their life journey with major throwback thanking God for their life journey so far. This singular act gave Grace Lokwa and the song global attention.

He is signed to Moses Bliss’ Spotlite Entertainment and makes debut with  “Kumama”.  A 10 track album.