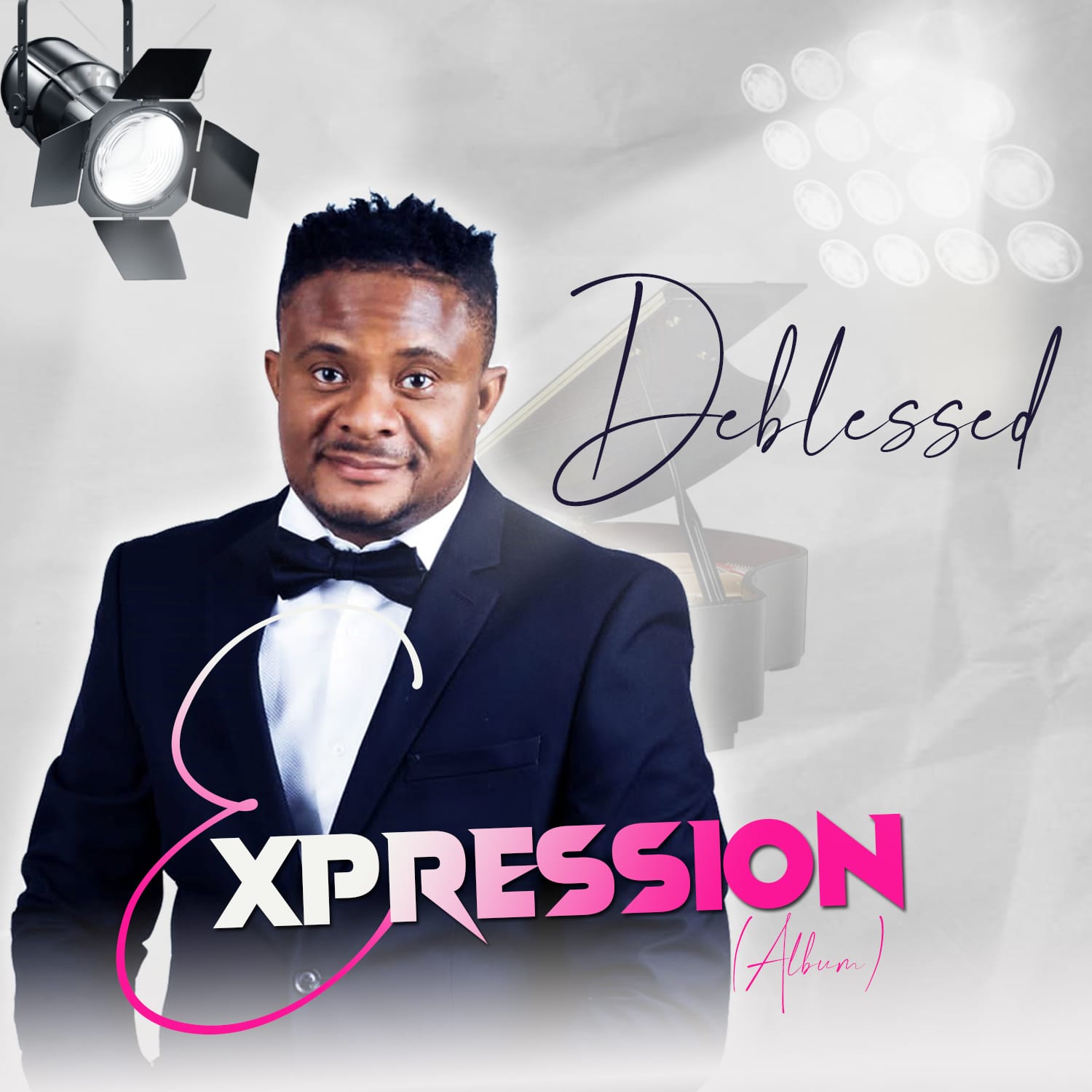 UK-based minister, Emmanuel Nzononye popularly known as Deblessed is out with his debute ablbum titled ” Expression”.

The multiple award-winning, dynamic Songwriter, Vocalist, recording artist, and anointed worship leader, Emmanuel Nzononye born into the family of Mr. and Mrs. Nzononye in Sapele, Delta State, Nigeria, started singing from a very tender age and has been doing music professionally for over a decade now. He is based in the United Kingdom where he serves as a worship leader in Believers Loveworld (Christ Embassy).

He has worked with so many notable names and award-winning artists in the Gospel genre of Christian music, both locally and internationally. Deblessed, who has the mandate to impact the world with the testimonies of our Lord Jesus Christ, calls his kind of music Afrocentric pop & contemporary Gospel.

He has released a couple of singles this year which has already garnered great listener-ship and acceptance around the globe with singles like “Jesus King of Kings“, “Hail Jehovah”, “I Am, “I Believe” and “Ready” which has already won two awards this year.

His love for God can not be over-emphasized; Hunger for soul-winning can be seen through the level of excellence and dynamism imputed in this bodywork called the “Expression” album.
The 12 track album, which happens to be his debut album, featured Jerry K, Victor Ike, Amiexcel, and Minista Chinonso.