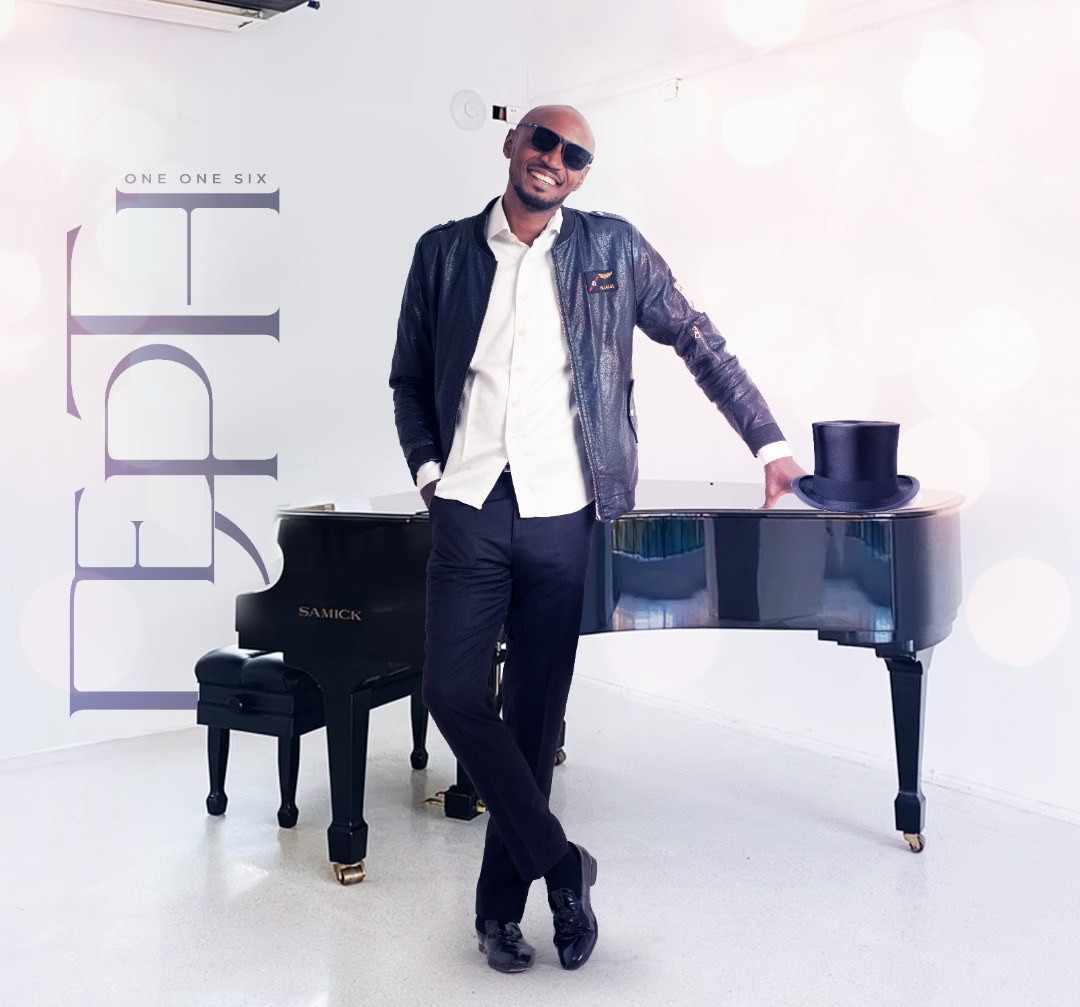 CHH artiste and Golden City Entertainment boss, G-Ray has raised the bar for Gospel Hip-hop with the premiere of his new album titled “Depth”.

The 8 track album follows the release of his well-received single and music video AM 2da PM; a song that talks about how God’s love dwells within us all day, all night.

The album is available for streaming on all digital stores.

Tracks on the album include:

You must have the same attitude that Christ Jesus had.
Philippians 2:5