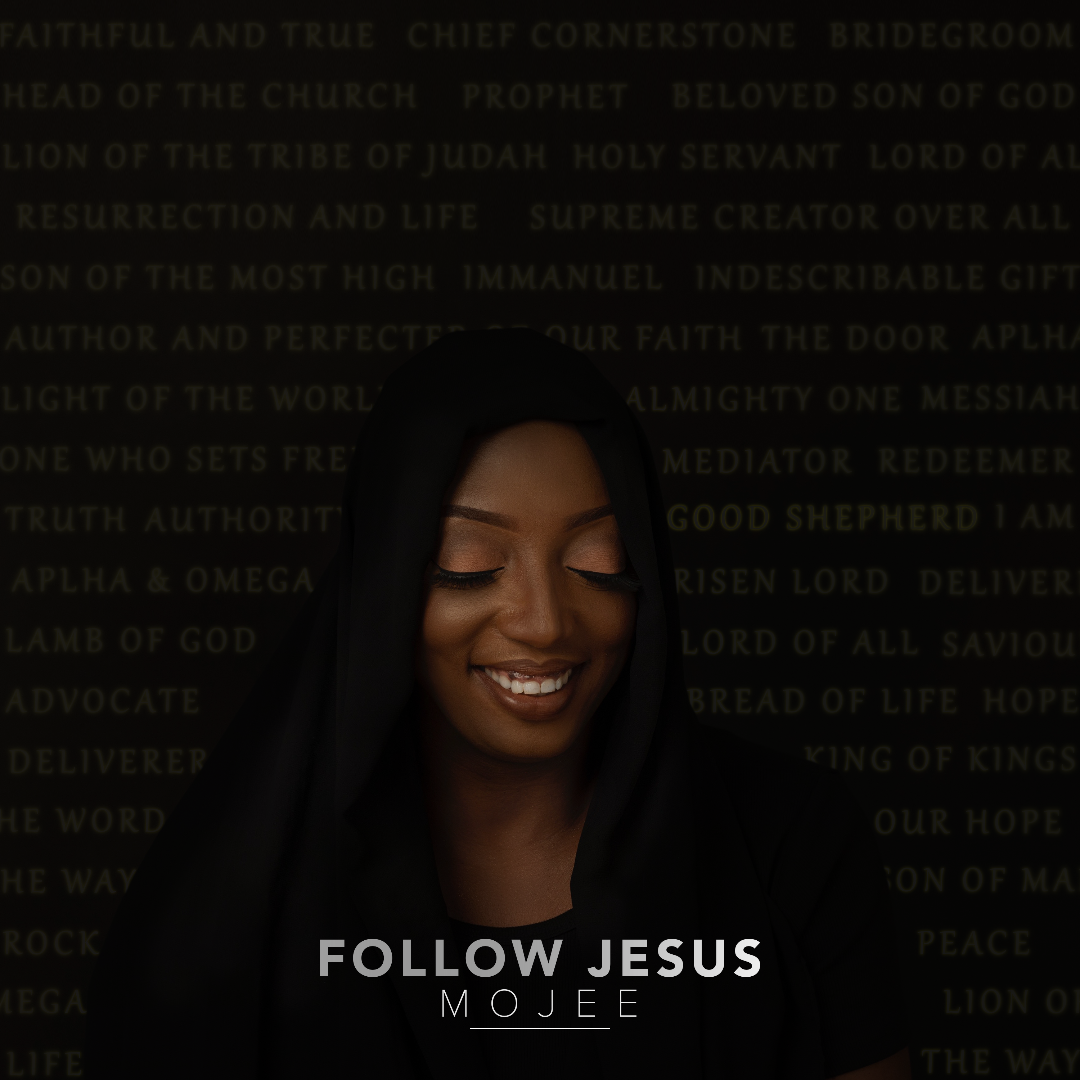 “The “Follow Jesus” album is a compilation of inspired songs and revelation of God’s grace and majesty in my walk with Him.” – Mojee

Shedding more light on the album, the praise and worship leaders says; “through the good & tough times, I have come to understand that Heaven and Earth may pass away but His Word, which is Jesus remains. He is Unchanging, He is Unstoppable and He is God”.

See “I Have Decided” video below;