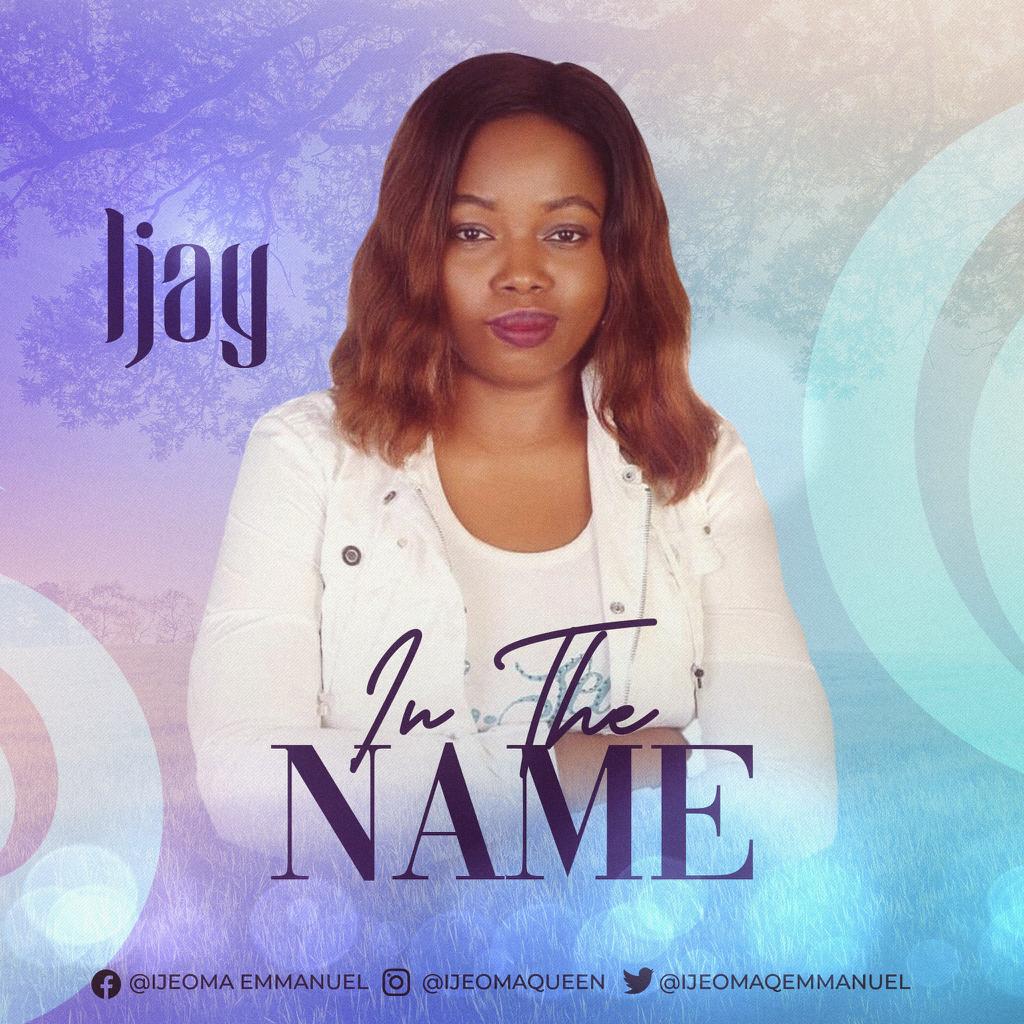 Ijay finally releases her highly talked about album “In The Name”; a 7 track album which was carefully and spiritually arranged, will definitely bless your heart and stir up the longing for fellowship with the Father.

“The album “In The Name” stems from the various experiences with God at various times. Therefore, resulted in a creative blend that cuts across generations as seen in the seven songs, and so “In The Name” was picked as the title of the album; as it represents the very essence of Christ, being the bedrock of all creativity.” – Ijay

See the video for “Anyanwu Ututu” below;

ABOUT
Ijeoma Queen Emmanuel (Ijay) has her music greatly influenced by soul music, Jazz and classical music “loves to play with the different sounds in her head”; as she would put it.

She earned a one-year membership at the prestigious musical society of Nigeria (MUSON) for her outstanding rendition amongst several female vocalists in 2001; her voice has also earned her the most outstanding female vocalist twice at the House on The Rock Church, Abuja; where she once served as a worship leader. She has been privileged to coach several choirs and has also served as an individual vocal coach. With over 20 years’ Experience in Voluntary Music Coaching and over 25 years’ experience in Singing, She has deep convictions about expressing the authentic nature of God in her unique style of singing.

Ijay is currently serving as a co-pastor of Relentless Love Church, Abuja with her Husband; Pastor John G Emmanuel who is also a music minister. They both had a live recording album project together titled “The Atmosphere” in 2018. They also co-own a musical entertainment outfit – Ömaleq Entertainment in Abuja.