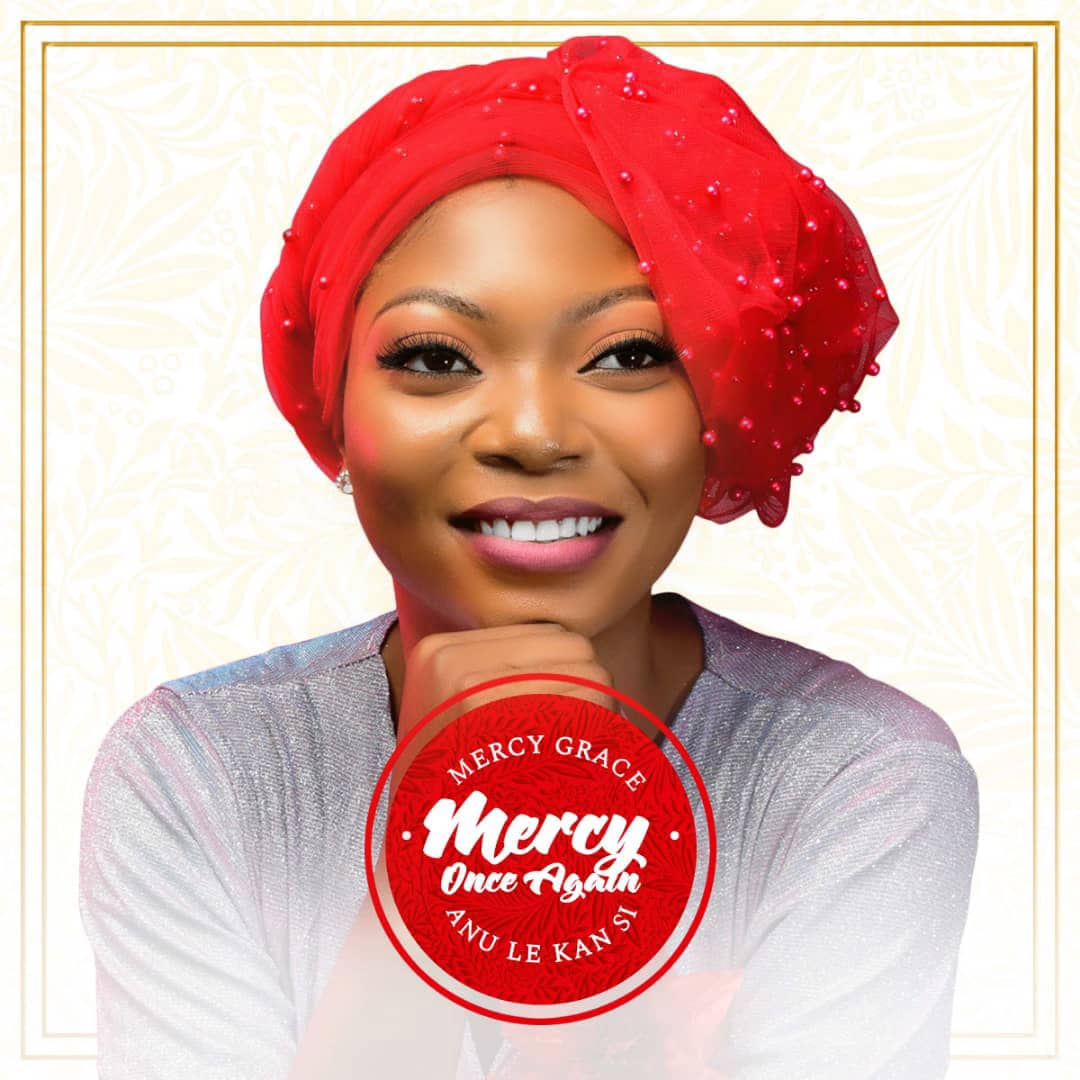 Abraham Mercy Ikedieh known as ‘Mercy Grace’ is a profound gospel singer and a songwriter. Born on 17th of August in Osun state, southwest Nigeria, and hail from Benue State, North-Central Nigeria.

At a very young age, she lost her father and started her music career as a backup. She’s best described as a manifestation of testimonies, having gone through several challenges and yet God’s grace sees her through.

As a Nigerian rising talented gospel singer, she newly released an album titled “AANU LEKANSI” which means “Mercy Once Again”, of four (4) tracks.