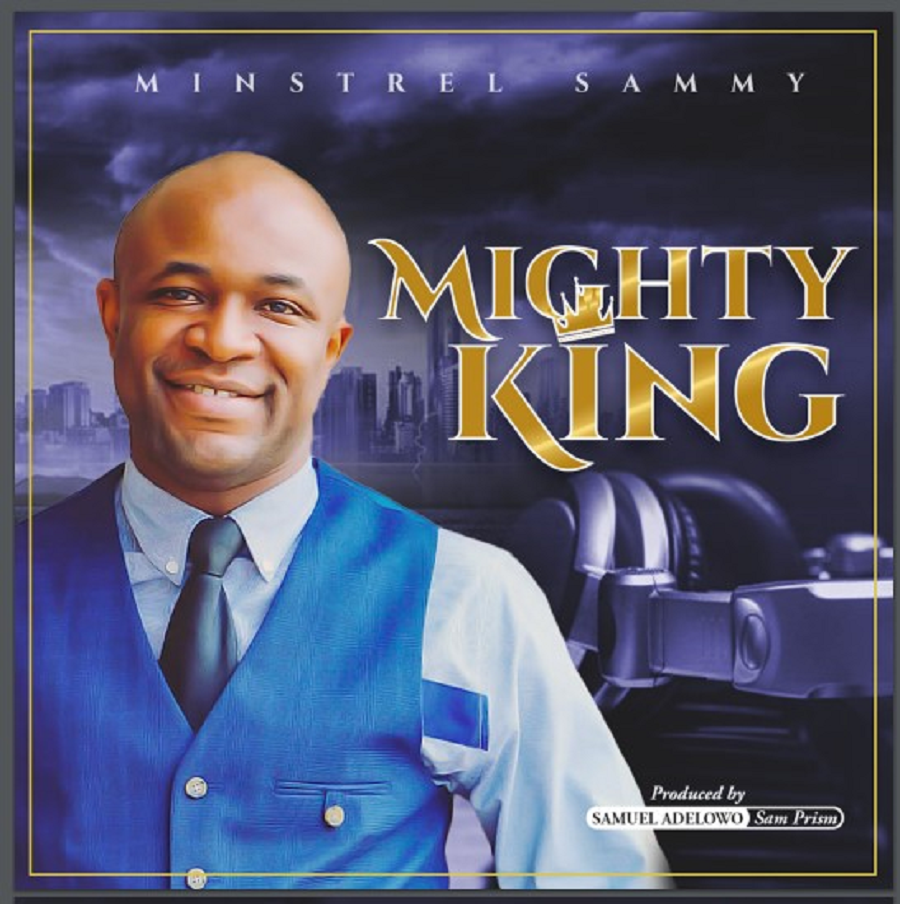 “Mighty King” is a project spoken highly of and has left his high number of supporters in anticipation. This album contains nine tracks, spirit filled and inspiring songs.

Minstrel Sammy has shown his great musical prowess in this album; interchanging genres with beautiful melodies and vocal precision. This album has a blend of Contemporary gospel highlife, ballad, and original worship songs. Through divine Inspiration, Minstrel Sammy has been able to answer the call of God and bring this album to reality.

Included in the album, are his first two singles titled “Most High God” and “I Never See”, which has amassed a large stream number in such a little time frame. These two songs off the album is fast blessing and touching lots of Lives around the world, to God’s Glory.

“Mighty King”  is an album you definitely have to be listening to for a lot of reasons, it shouldn’t be heard that you weren’t a partaker of the blessings this life changing album beholds.

The album is out now and available on major platforms.
Stream and download below;