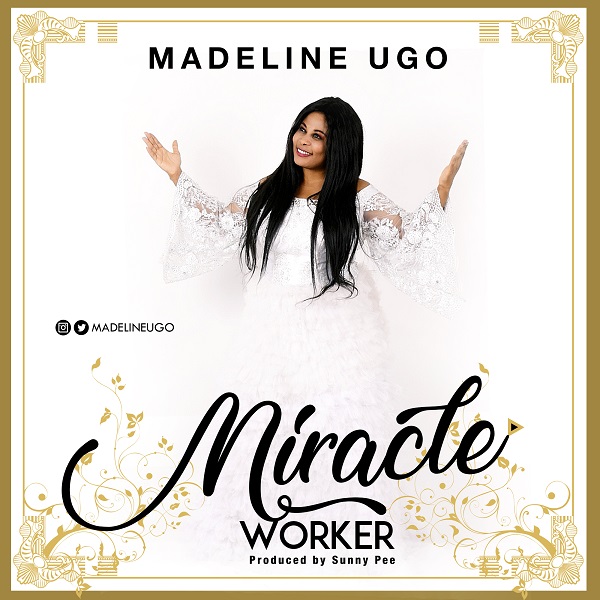 Madeline Ugo releases debut album titled – ‘Miracle Worker’. She has garnered public support and streaming in several countries; and has featured phenomenal Gospel artistes including Mike Abdul and Monique in a few tracks.

‘Miracle Worker’ is also her latest released single off her debut album; a 15-tracks album, all produced by Tyanx, SunnyPee, Morcobeatz, Exceptional beat and Fliptyce.

“‘Miracle worker’ is not just an album for this season but for all seasons, the album is a reminder of the potency of God, a reminder that when He acts, nothing can stop it. Against the odds, outside the statistics, or not humanly possible, that’s God’s way of working; it’s how He rolls. He works in the most impossible situations and says, DONE!” – Madeline Ugo

Madeline Ugo is a Nigerian born praise Leader and recording artiste based in Switzerland. She uses her music as a tool to propagate the Gospel, light to the world and impact to lives.

Miracle Worker is also available on all digital stores.