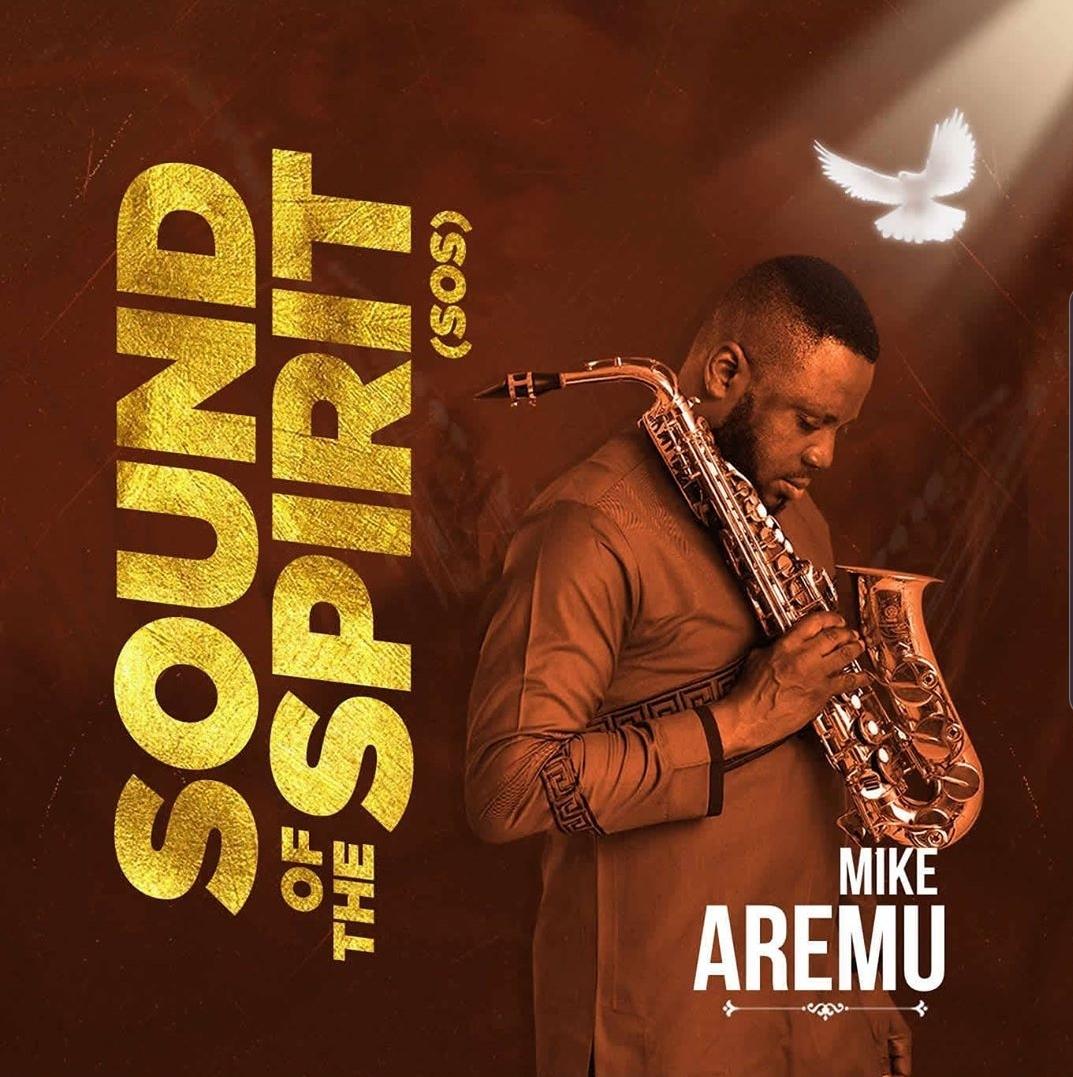 Internationally recognised and award winning saxophonist Mike Aremu marked his birth with the release of his 5th studio album – “Sound of the Spirit” [SOS] on the 4th of May 2020. The official album released followed an online listening party.

Recognized as the King of Sax referred to as King Mike Aremu at his 20th years of musical excellence; acclaimed concert in December 2019 shared a sneak preview of the album with the guest. King Mike Aremu produced the “Sound of the Spirit” album.

The “Sound of the Spirit” [SOS] album is a combination of some Mike’s original compositions in tracks like “Mimo”, “Not A Man” and covers of some of the greatest modern day worship songs including; “Nara”, “You are Yahweh”, “You Do Mighty Things”, “Hosanna” and “10,000 Reasons”. Two classic hymns “Great Physician” and “I need You Every Hour” also made an appearance in the album. SOS is an easy listening, jazzy and spiritual album, suitable for your quiet time; meditation, studying, working in the office or at home.

“Sound of the Spirit” album is available on usual music platforms across the globe.