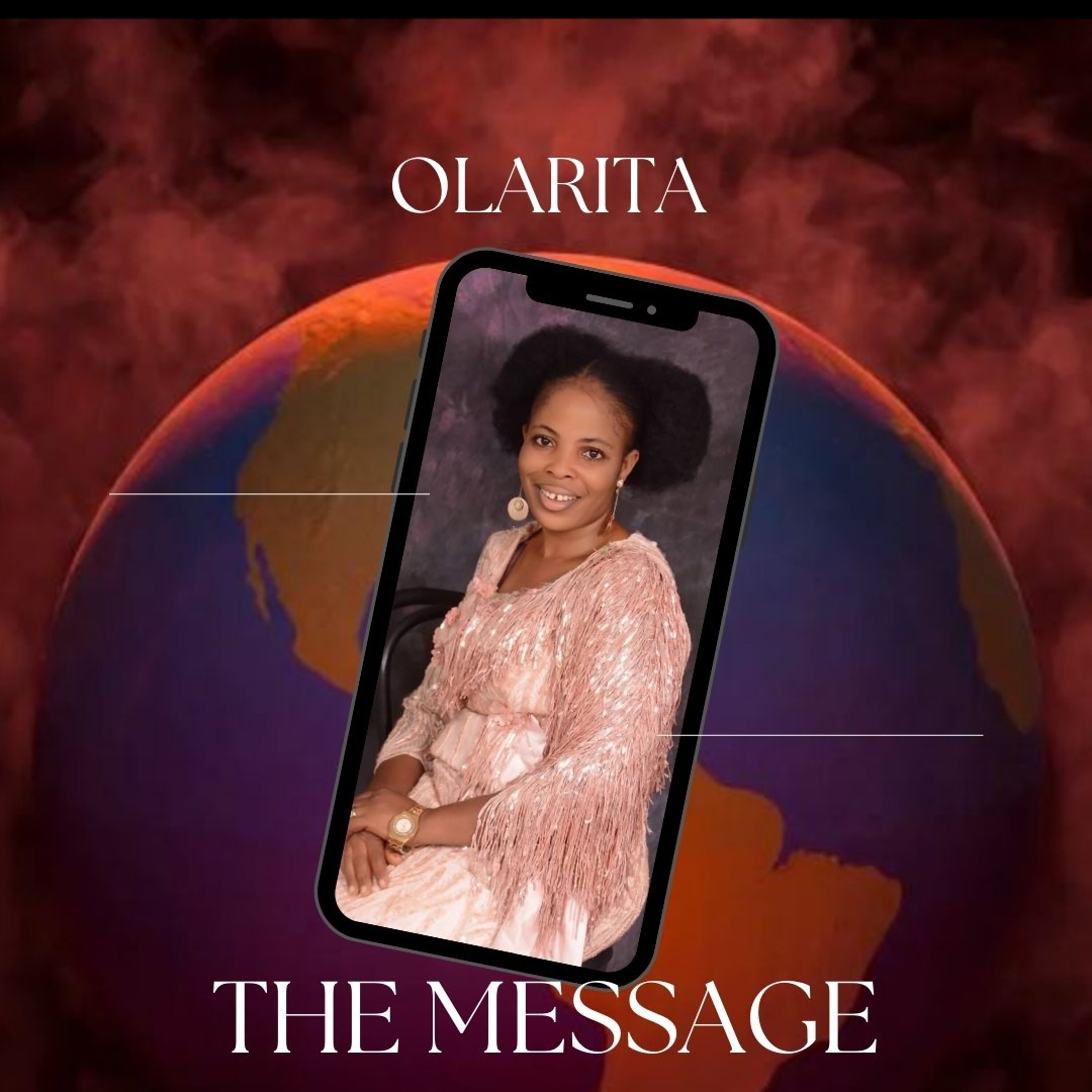 Nigerian singer and songwriter – Rita Olaoluwa simply known as Olarita is out with a new album titled “The Message”.

Olarita songs are spirit filled with inspiration from God for Kingdom advancement, with a mission to deliver many from captivity and Bondage. Her musical idol is Tope Alabi and she sings out of love for God and to proclaim the word of God.

Olarita’s style of music is mostly influenced by the late baba Ara, Imole Ayo, Bibeli Iwe Ayeraye, and Tope Alabi. She has performed many times at Birthday parties, church celebrations, and Concerts.

Olarita was born with her musical talent and started entertaining friends and family in the year 2004. In 2017 she started music professionally.
In 2021, She had her Music Album launched with the help of her husband Mr. Ola Oluwa. The album titled “The Message” which was released in 2021 Sold many units and also gave her the opportunity to have played alongside Lanre Teriba, and Adetokunbo Orebiyi.

Olarita is significant for her angelic voice and her rare spiritual dancing steps. She’s a worship leader at Living Faith Church Choir and can play the Konga very well. She is currently unsigned (Sept 2022).

Olarita is an HND degree holder with the prestigious Ibadan polytechnic. Olarita hails from Ondo state Nigeria, she was born on September 8, 1982, She currently resides in Lagos and is Married with 4 kids. She is currently actively promoting God’s work with her outstanding talent.