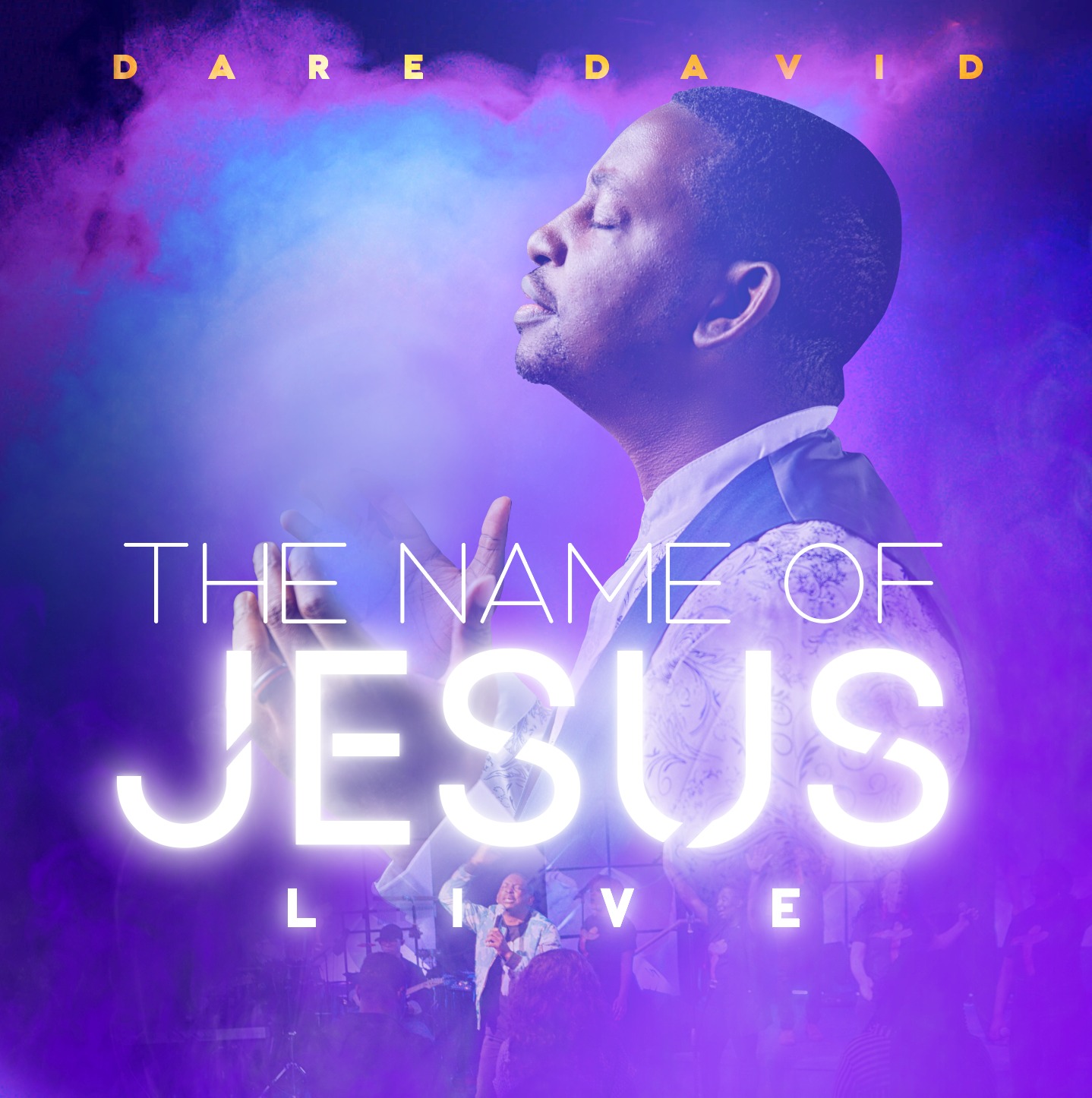 The album which was recorded live at “Dallas Worship Encounter” tagged “Shift”, is billed to carry about 10 songs carefully written, composed, arranged and inspired by the Holy Spirit.

The project was produced by Dare David, and BJ Henry; co-produced by William Deah, and Manu Opery features some notable individuals such as: Osby Berry, Netta Byrd Okoro, Ray Robinson, and Autumn Vaughn.

The album is now available for pre-order.