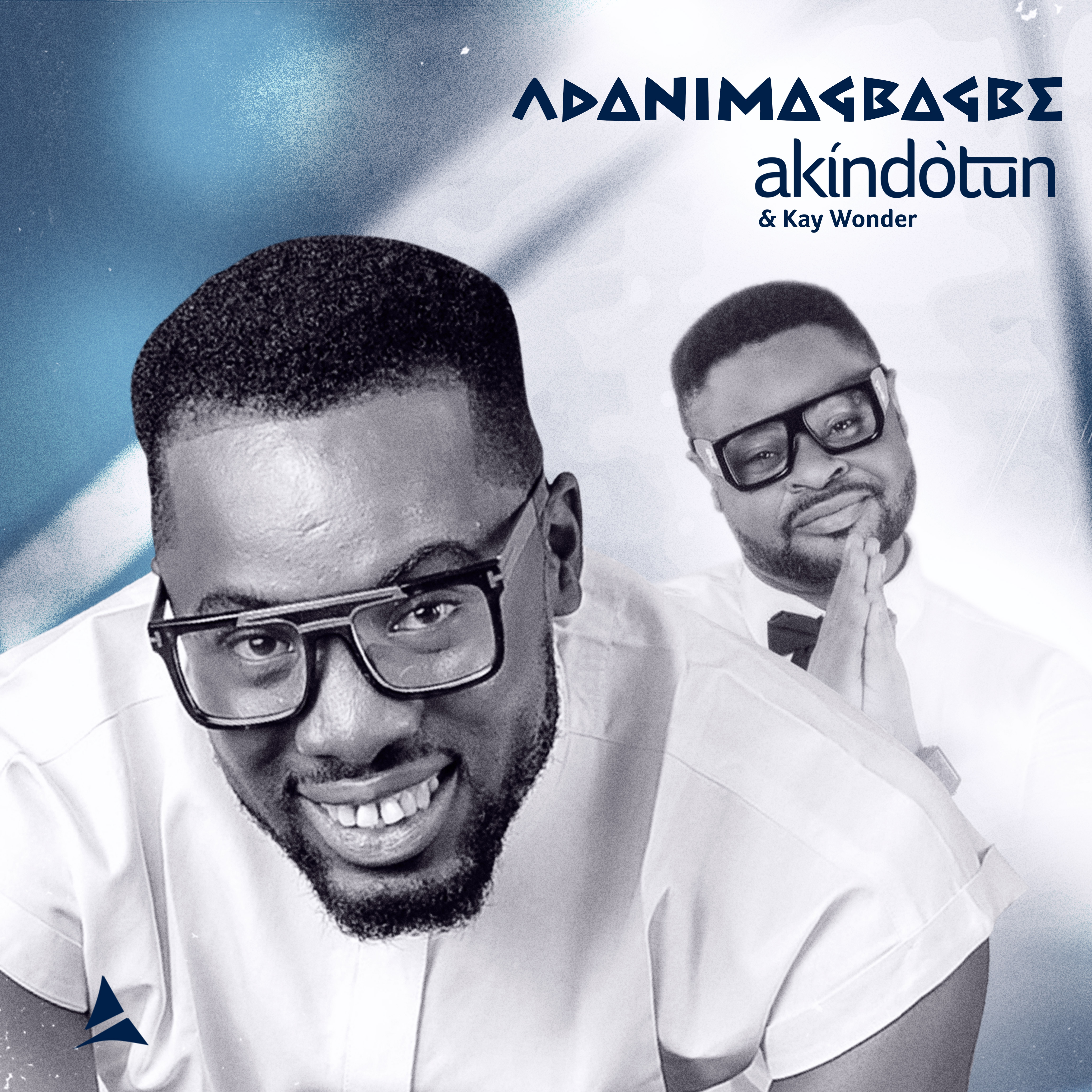 music maestro Akindotun team up with the energetic praise and worship leader Kay Wonder as they offer up a new song titled “Adanimagbagbe”; available now for streaming and downloading.

After his debut Single, “Duro” a little over a year ago, Akindotun has enjoyed a unique grace and speed. He went ahead to release another sound followed by two quick-fire music videos that are still trending as we speak.

A passionate Minstrel, he loves the secret place and so gets to put the mind of the father in new melodies unique to his style Adanimagbagbe of Yoruba origin, a language widely spoken in the Southwestern region of Nigeria is interpreted as “The Potter” in English, is one of such sounds which the Lord is releasing at this time to bless the body and the world at large. It’s a song that amplifies how much the creator cares for his own. It’s a sound of complete surrender to the will of the father.

A mixture of the English and Yoruba dialect, Minister Kaywonder features on this one. With a blend of western and African tunes which makes it alluring, the lyrical depth makes it a song of worship.

You can enter God’s Kingdom only through the narrow gate. The highway to hell is broad, and its gate is wide for the many who choose that way. But the gateway to life is very narrow and the road is difficult, and only a few ever find it.
Matthew 7:13-14