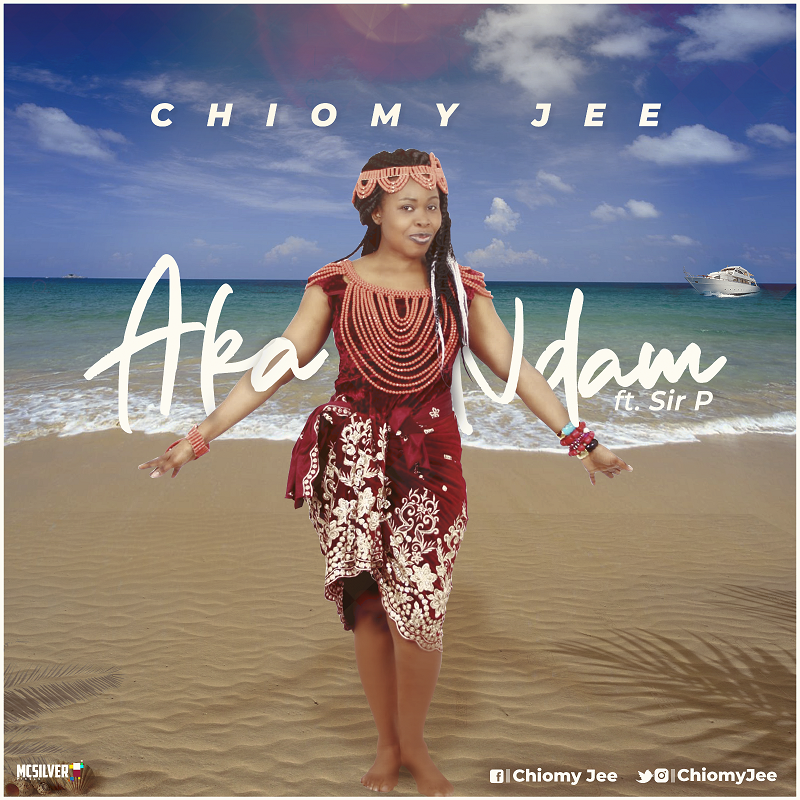 The captivating song was assisted by Port-Harcourt international musician, Sir P and it was produced by talented record producer, Sammy Guitar.

ABOUT
Joy Chioma Woyike, known by the stage name Chiomy Jee; is a performer, singer songwriter, an artist and an aspiring novelist.

The Ikwerre diva graduated with a degree in the university of East London. She strongly believes that culture is a heritage from God and is working hard in retaining her rich culture. Jee’s purpose is to use her culture to praise God, and as a result, she is building her path to the top of her music career.
Chiomy Jee is working hard to define herself as a unique gospel musical artiste.

Chiomy Jee’s singing journey began at her very tender age where she was chosen to lead Ogada group at age 6. Since then, she has joined different gospel music group and choir. She has performed at venues such as University of East London, o2 arena, Assemblies of God programs and the like.

Jee has worked with musicians such as Rev Thankgod Igbor, Pastor Ken Iga, Minister Jake Olu amongst others.

Jee is looking forward to collaborate with other great singers, so make time to listen to her songs and you’ll be blessed.