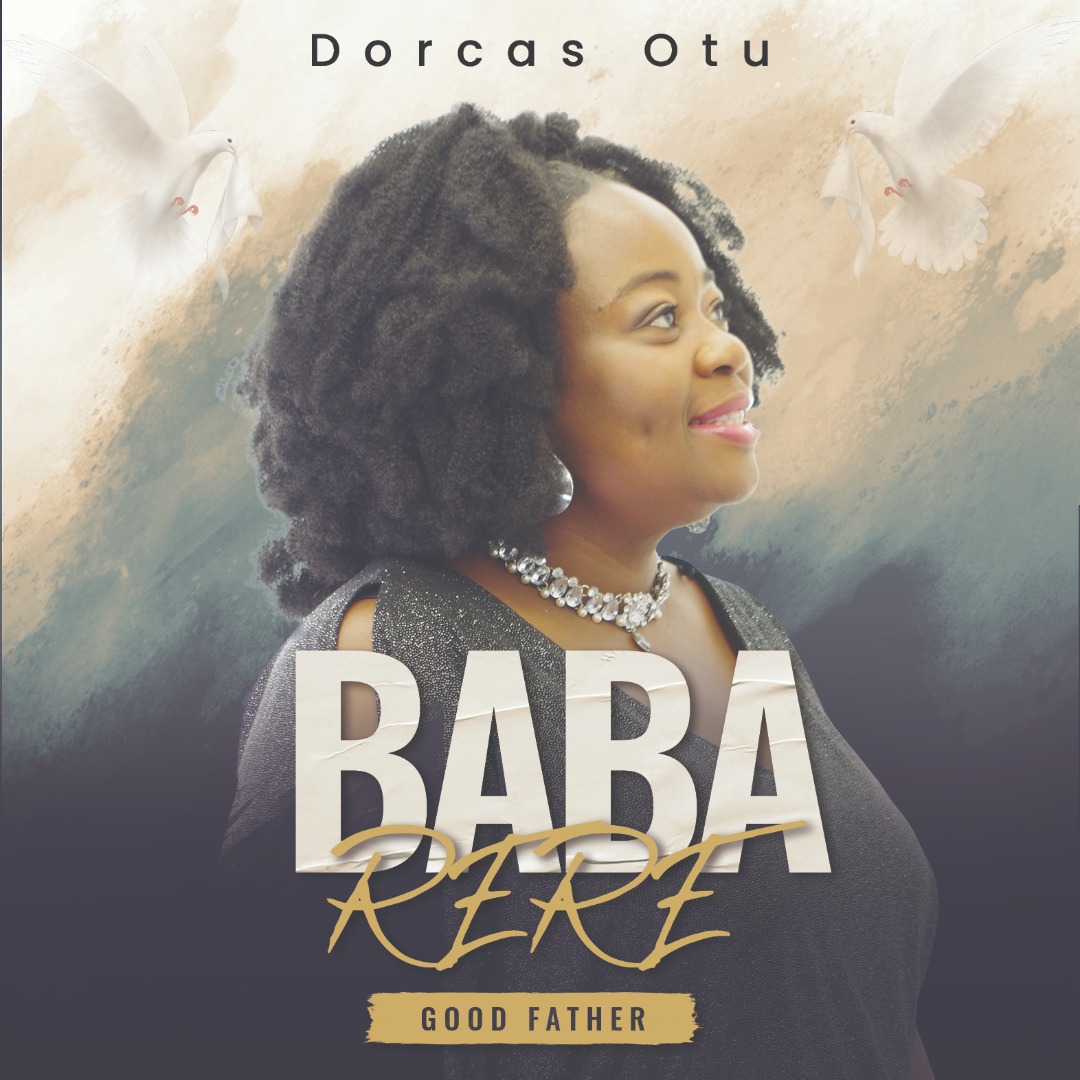 “Baba Rere” (Good Father) is a love song to the Almighty God, whom our existence is dependent; the creator of everything, who existed before anything else.

“The song “Baba Rere” was born out of the overwhelming feeling of the love of God our Father to mankind and towards me. Unlike our earthly fathers who would leave us at some point in our lives either intentionally or unintentionally. God the good father will never leave or forsake us; His love is forever.” – Dorcas

This song is rendered in English and four Nigerian languages; Yoruba, Igbo, Hausa, and Igala.

“I have a father, though I may be the least in the multitude of His children, I am never lost and alone; His fatherhood is deliberately individualistic.” – Dorcas Otu

1John 3vs 1; “Behold what manner of love the Father has given unto us that we should be called the son’s God”

I have a Father, your father, my father. I have a good father; Baba rere!