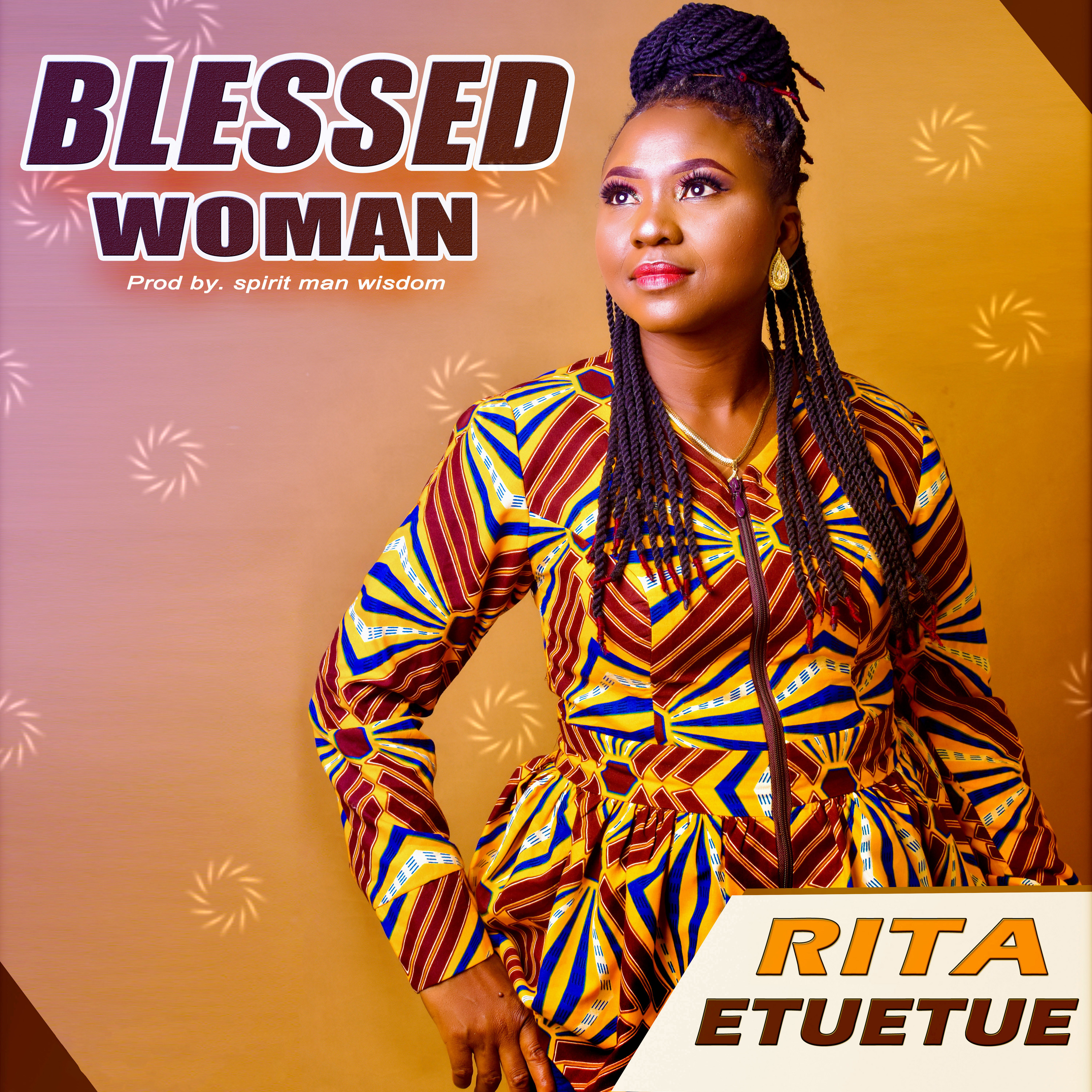 Delta state singer and songwriter is out with her debut single titled “Blessed Woman”, which is produced by Spirit Man; first written for a women’s convention and is centered around the narrative of an excellent woman possessing the land.

Rita Etuetue shares that her inspiration for the song recalls an experience where she met a woman who she describes as close to perfect, never holding anything that was within her power to do, back from anyone. This experience led her to come to the conclusion that, in the face of difficulty there is a hero in every woman; be it a mother, a wife, sister, or friend.

“The song talks about the woman’s worth and how she holds on in the face of adversity, there is a heroine in every woman. In prayer, praise, and worship she is blessed, and everyone around her is blessed. Everyone should appreciate their mother, wife, sister”. – Rita Etuetue

Rita Etuetue is not exactly new to the music scene; she first started hanging around music in 1999. From karaoke competitions to the gold mine competition in 2002. She was briefly a backup vocalist for the popular singer, late Sound Sultan for about a year and then between 2003 and 2012 became a backup vocalist for Blackky’s s band before going on a hiatus as a result of motherhood.

Blessed Woman showcases Rita Etuetue’s distinct new sense of discovery and growth. Discovering her own sound and holding onto what she feels inspired by, The sweet reggae tunes just go ahead to prove that the singer is created from a place of authentic expression.