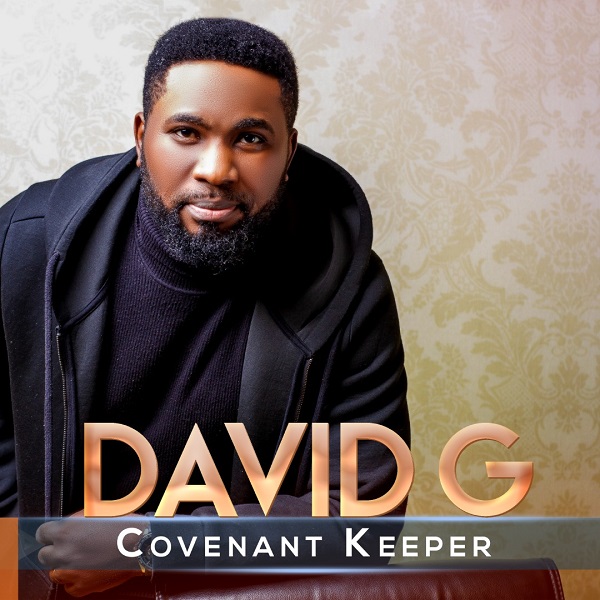 “This is a song which reminds us of our covenant in Christ Jesus to live in Joy, Peace and Grace.” – David G

David Gbenga, popularly known as “David G” is a worship leader and a songwriter. He is also a minister of the Gospel, as he pastors The Amazing Church Int’l (TAC).

David G has released several songs to his credit which includes: “Faithful God”, ‘Hallelujah”, “Arugbo Ojo”, “My Trust is in You”, amongst others in his debut album Yahweh (2016); which still hits massive airplays nationwide.

He released his latest eight-track album, Pentecostal Power in 2018 of which embraces powerful songs like; “Miracle Working God”, “I Bow”, “Oluwa”, “Meje Meje” and more others.