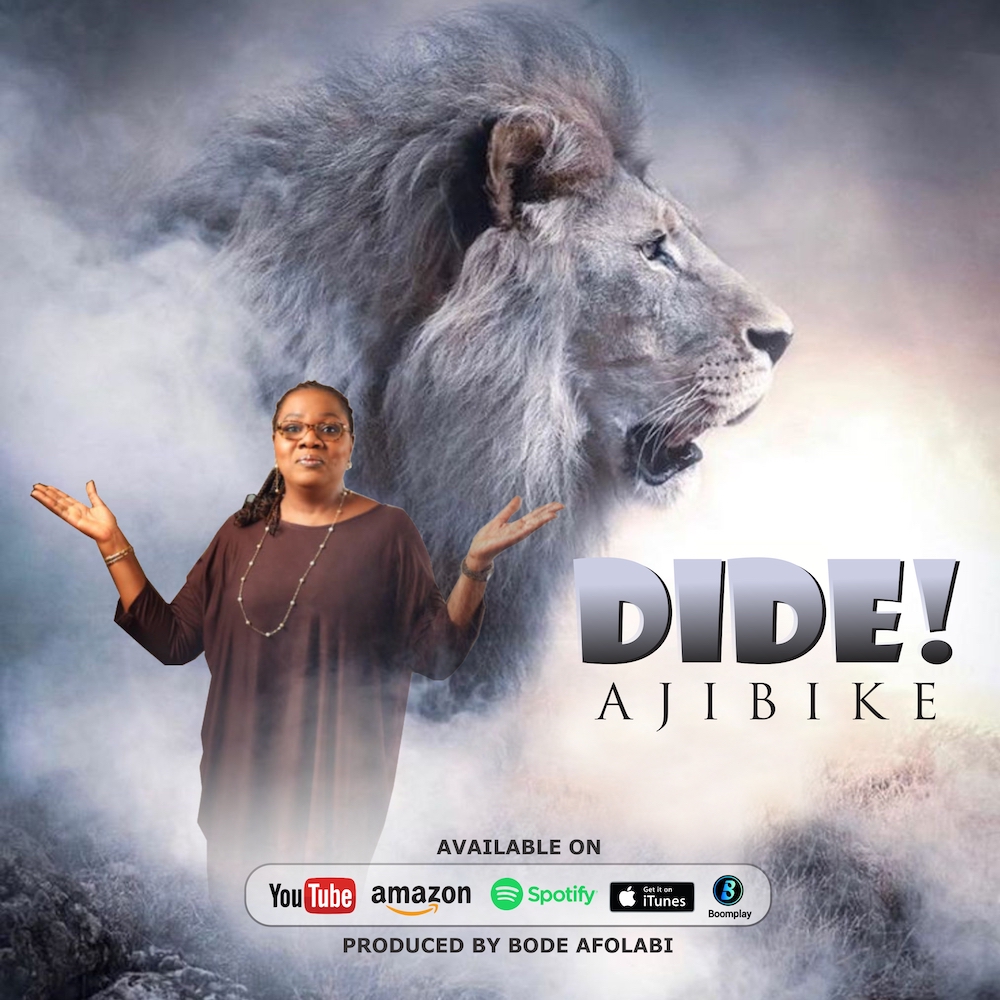 Gospel music artiste and minister, Ajibike releases a new single titled “Dide”; which expresses our plea to God; asking him to “Arise on behalf of his people and their enemies be scattered”.

“Dide”, titled in the Yoruba Language [a language largely spoken in the southwestern region of Nigeria] translates to mean “Arise” in the English Language.

According to Ajibike; “It was the night of the Lekki mayhem. I just couldn’t understand how a peaceful protest could turn into such mayhem and then the anarchy that followed.”

“Dide” is a call, and a prayer that God will indeed arise and make an utter end of injustice in our lives as a people, a nation and indeed all over the world. – Psalm 68:1”

She prays for God to arise on behalf of those who truly seek his presence.

Bode Afolabi produced the audio.
The song is up on the different digital platforms for sale and streaming.