[AUDIO] “Ekponmwen (I Give Thanks)” – Daybreak 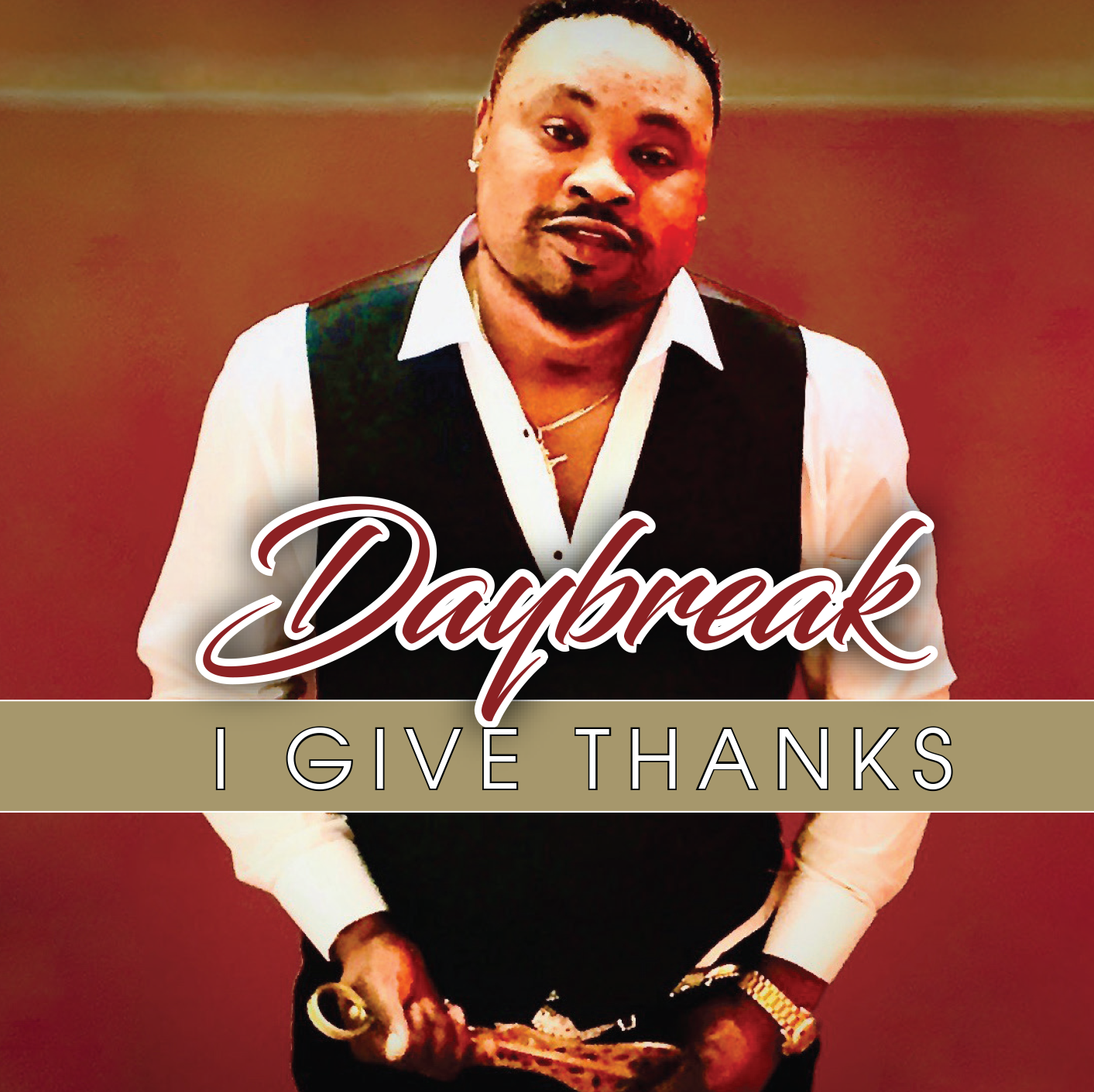 African-American gospel singer, Prince Clifford Owie Akhionbare is popularly known as Daybreak releases a new single titled “Ekponmwen”, which means “I Give Thanks” in Benin language (a tribe in the Southern part of Nigeria).

Daybreak who is an Edo-born gospel artist based in the United States said the song is a song of gratitude to God.

“I was married for twenty years with no child and after twenty years, God gave us a baby girl. We named her Hope Erhunmwsere Owie Aikhionbare. Ekponmwen” which means (I Give Thanks) is to appreciate God for our bundle of joy and to encourage others that are still waiting on God not to give up on God because if has promised, he never fails”.

“Ekponmwen” is off his already released album titled “I Give Thanks”.
Stream “Ekponmwen” below;

The Spirit of the Sovereign LORD is upon me, for the LORD has anointed me to bring good news to the poor. He has sent me to comfort the brokenhearted and to proclaim that captives will be released and prisoners will be freed.
Isaiah 61:1