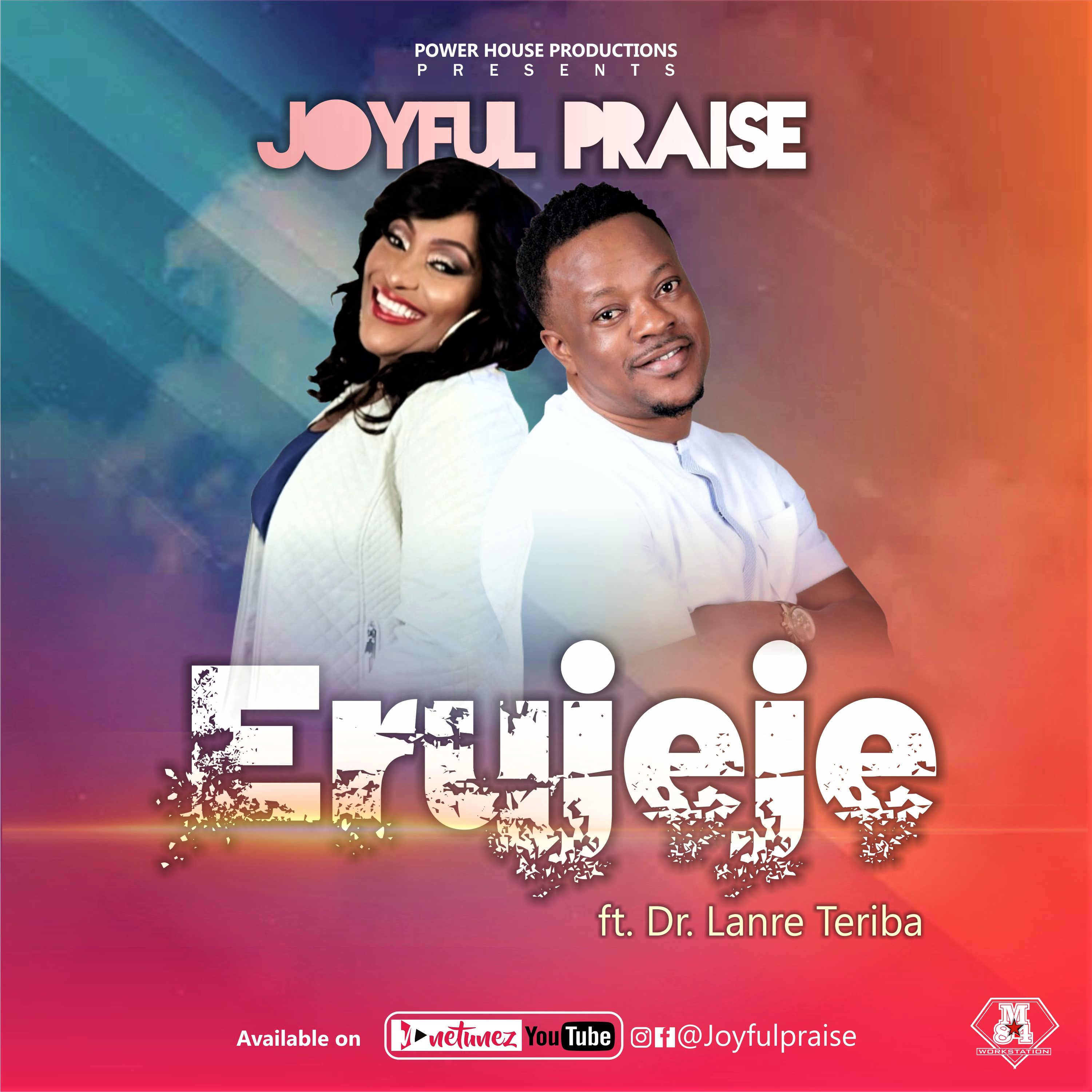 “I was inspired to do this single because during the darkest time of my life I recount having a dream where I was singing this song and ever since each time I sing this song in difficulties, things always turn around for me for good and I am believing God will do same for everyone else. This is my song of assurance that you can’t fail when God is involved”.

Listen to the audio below;

Available via digital music stores below:

ABOUT
Joyful Praise’s debut album titled “Nothin 2 Somethin” was released in 2016, followed by the release of her single in March 2018, titled “Your Grace is Enough (Remix)”, “Alaye” Featuring Andrew Bello, and “Only You”.

All her songs are available on iTunes, Amazon, Google Play, Spotify and other online music stores.

Joyful Praise currently serves as a music minister in her home church, she is married with two kids and resides in London with her family.