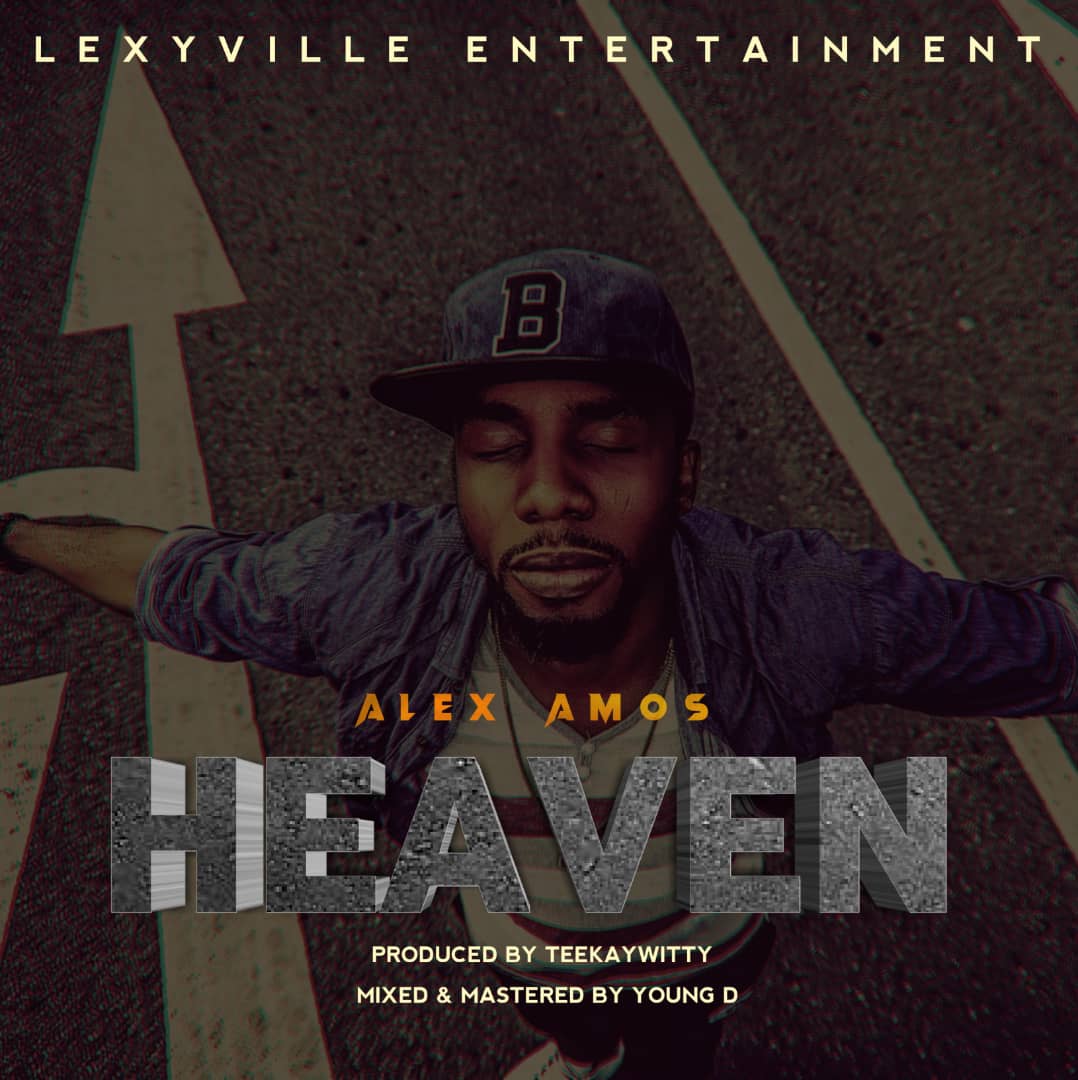 SelahAfrik’s head honcho, Alex Amos digs into a 10-year-old archive to deliver the Christian Hip Hop song titled “Heaven”. The song featuring the vocals of singer Tamara Ebidi, is a walk into the psyche of the average Nigerian youth; thrust into the socio-economic hardship that demarcates dreams from realities with a huge gap; put up against the backdrop of the Christian Faith.

Alex speaks of a place of escape where there are no guilt, regrets, struggles nor strive and compares such peace with what Heaven must be like. Having justified that Heaven is both a location and a state of mind, he breaks into worship as led by the voice of Tamara Ebidi.

“I wrote ‘Heaven’ at a time when I was trying to understand what true happiness really is; Is it the fulfillment of your dreams and aspirations? Is it the fulfillment of the purpose for which God put you on earth? Is it being able to secure a well paying job or just having enough money to live a good life? Or is happiness a by-product of joy, which is a state that defies the external factors, either good or bad. I tried to address these in the 3 verses of the song but I am leaving you to decide”. – Alex Amos said

The chorus of the song was adapted from the original song released in the early 90s, titled “Mimo” by The Choir, C&S Movement Church, Surulere District HQ (Ayo Ni O) as led by Pro. (Dr) Sunday Funso Korode. It was rearranged by popular producer Young D. The Trap music instrumentation was produced by Teekaywitty of Henrisoul’s “Bad Man” fame.