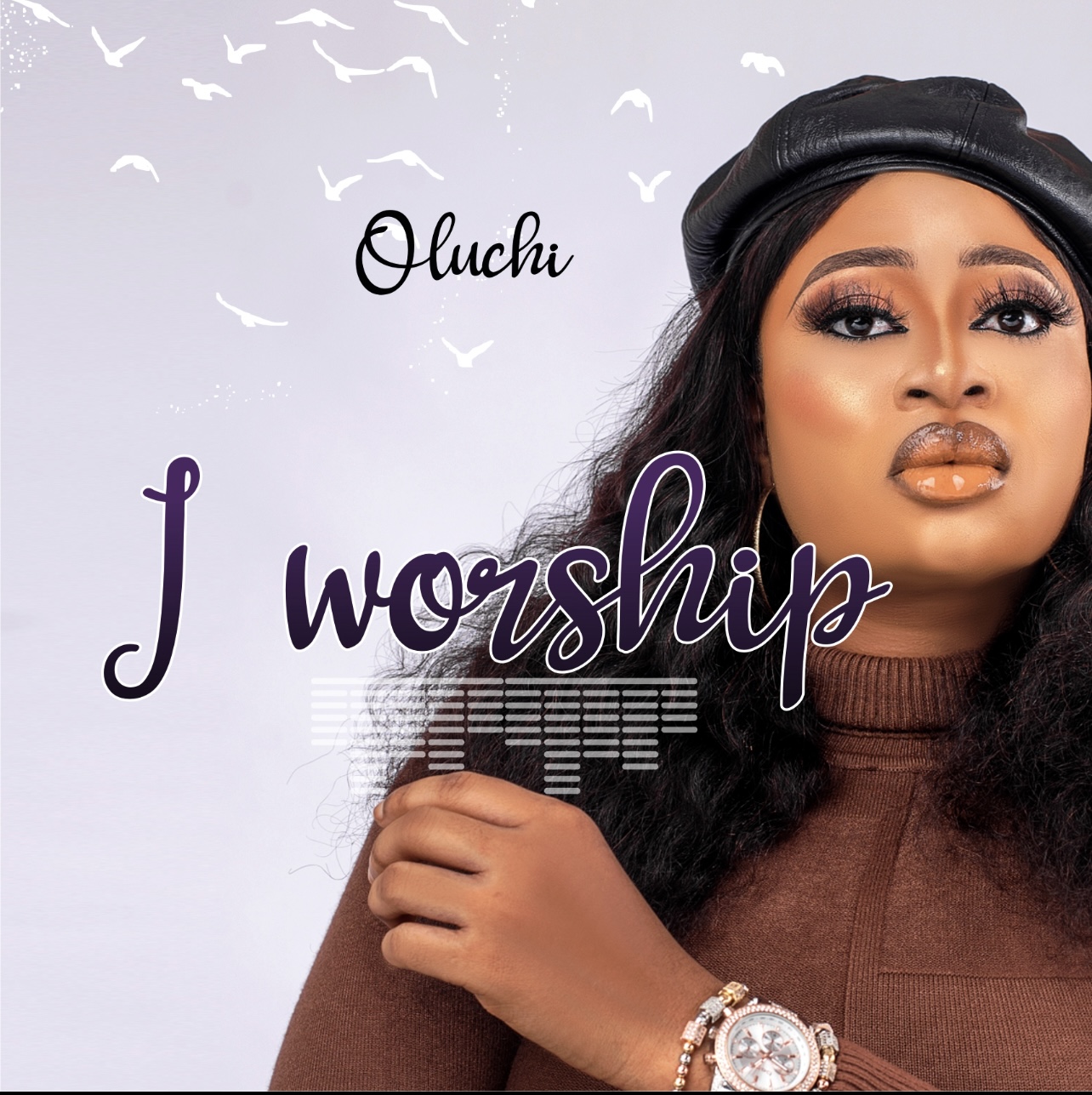 Oluchi releases her new single titled “I Worship”; a song of total adoration to the Master of the Universe; a song of sincere worship, and heartfelt thanksgiving.

She released her debut single titled “I Want to See Your Power” in 2017 which gained airplay across the country and earned her the Best Music Video of the Year at the Startimes Pan African Award 2019.

Fast forward, a few years later she released her second single – “Odigi Onyedikagi” and the third – “You Do Well”, which was also received well.

Oluchi’s new single – “I Worship” is out and available for free download and also available on digital music stores.