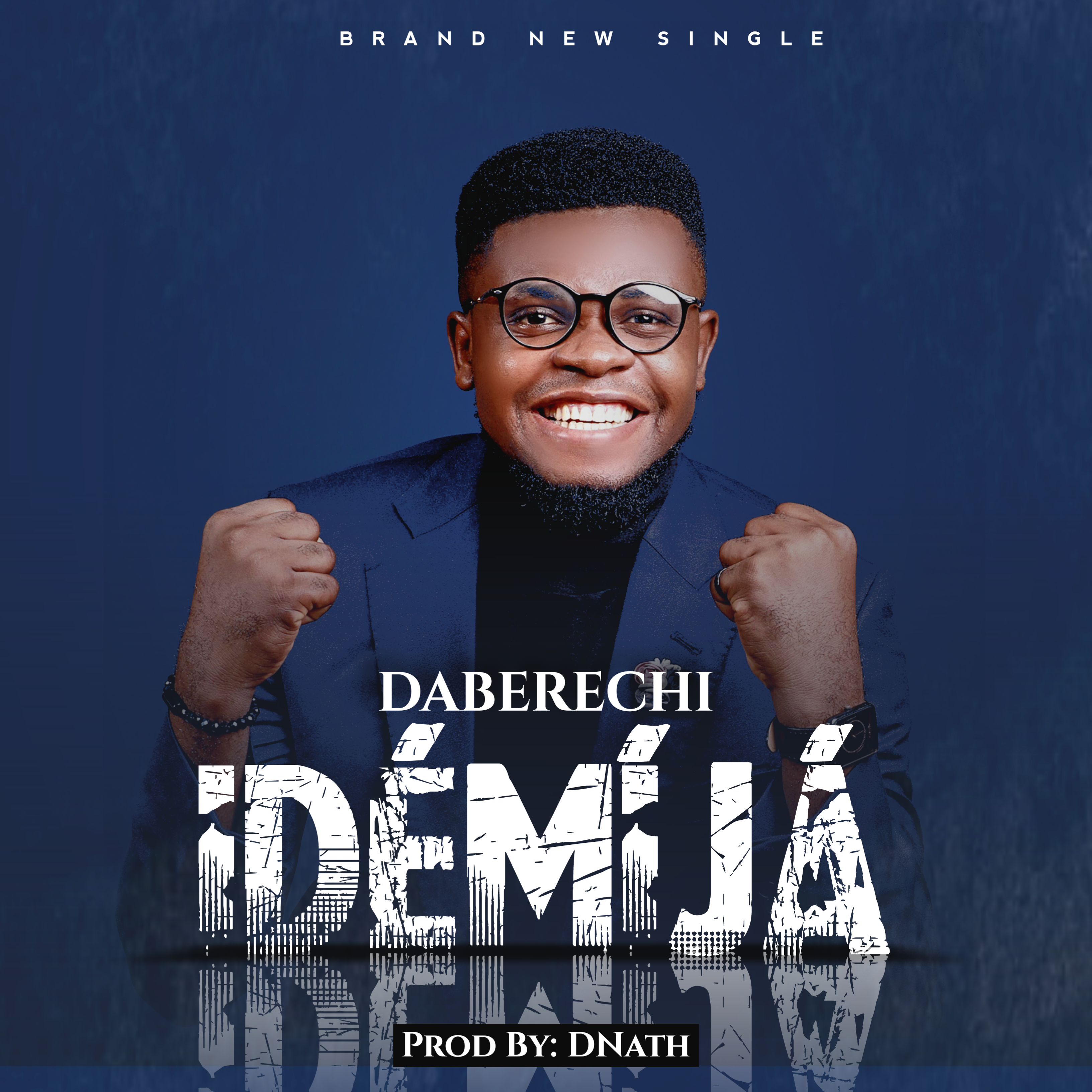 Nigerian talented music minister, singer and songwriter, Daberechi has released another powerful new single which he titled “Idémíjá”, a Yoruba word that means “My Chain Is Broken”.

According to the singer, the song talks about the freedom and victory we have through the sacrifice of Jesus Christ on the cross.
And as believers, we know that in Christ, freedom, and victory are assured and these come at no cost to them that believe in the name of Jesus.

Daberechi, who is a professional singer has been part of many groups and bands such as Worshipculture Crew and has ministered on so many great platforms alongside top gospel music ministers. He was part of the artists that featured in acoustic Session compilation titled “TWC Gospel Collection Vol.1”  with a melodious medley rendition.

The singer is super ready to dominate the gospel music scene with great songs that will impact the lives of his listeners.