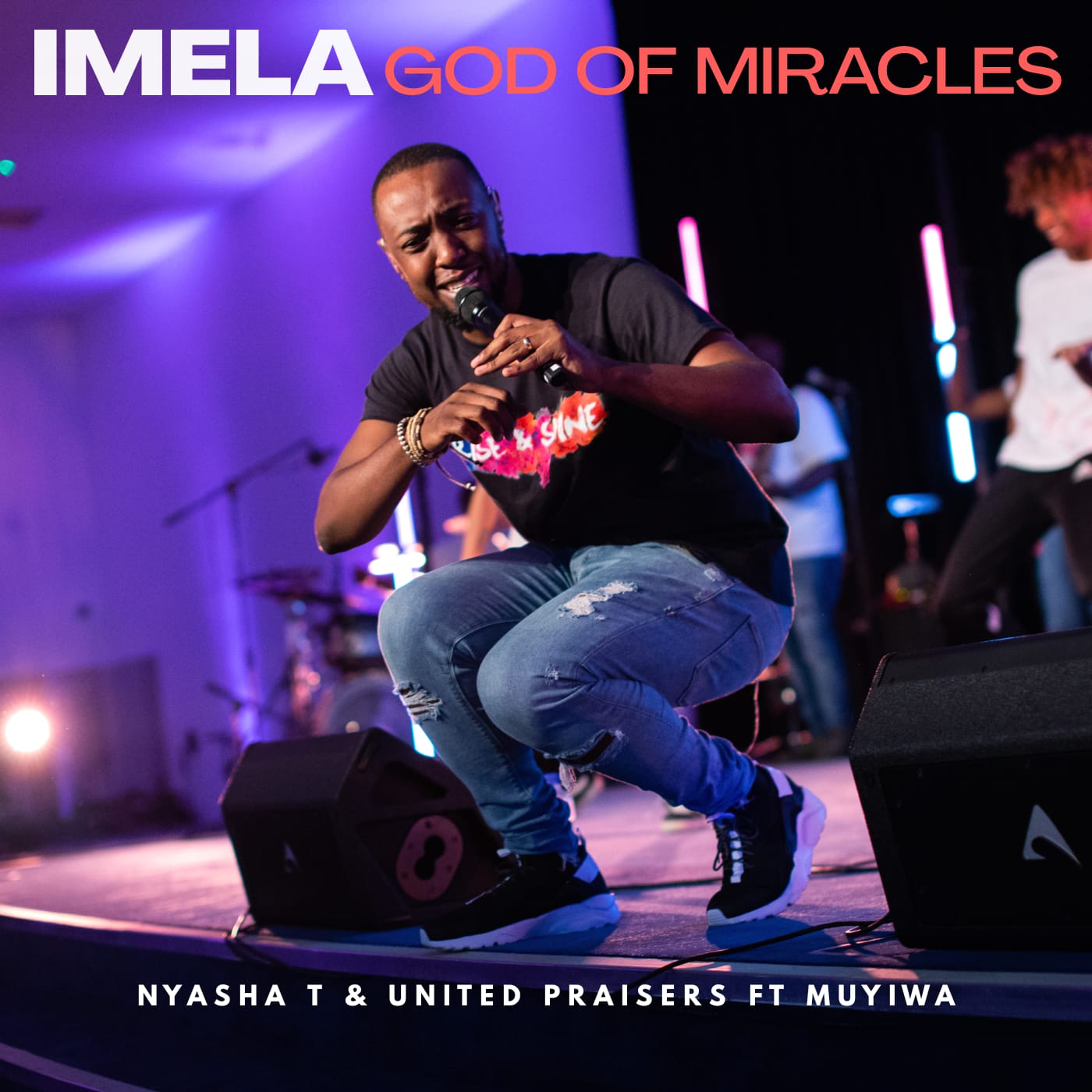 “Imela/God of Miracles)” by Kent based praise and worship artist, Nyasha T and his vocal collective United Praisers was performed at the launch of “Arise and Shine”.

“Imela” and “God of Miracles” are two of Muyiwa & Riversongz’ most popular songs and have been sung all over the world. It’s bright, colourful, full of joy and will definitely get you off your seat.

The song marks the long awaited return of Nyasha T from his two years break from music; dedicated to the late Pastor Michael Olawore (New Wine Church) who died in 2018.

“It has been a tough road coming back into music, following the death of Pastor Michael and this is why I chose to release Imela (which means thank you in Igbo) and “God of Miracles”. These two songs speak to the fact that I am thankful for what God has done for me and also that I still believe even after the tragic death of Pastor Michael that he is a miracle working God”. – Nyasha T

Noted as one of the most exciting up and coming UK artists in his genre, Nyasha T is excited to reintroduce his growing fan base to his Zimbabwean roots. Raised in Zimbabwe, the 27 year old spent a year in America before coming to the UK in 2003. Having joined the New Wine Church worship team, he honed in on his musical abilities. He is now a worship leader and choir director at New Life Church Canterbury.

“Imela/God of Miracles” are available on all online platforms including Spotify, Apple Music, Amazon, Google Play and others.