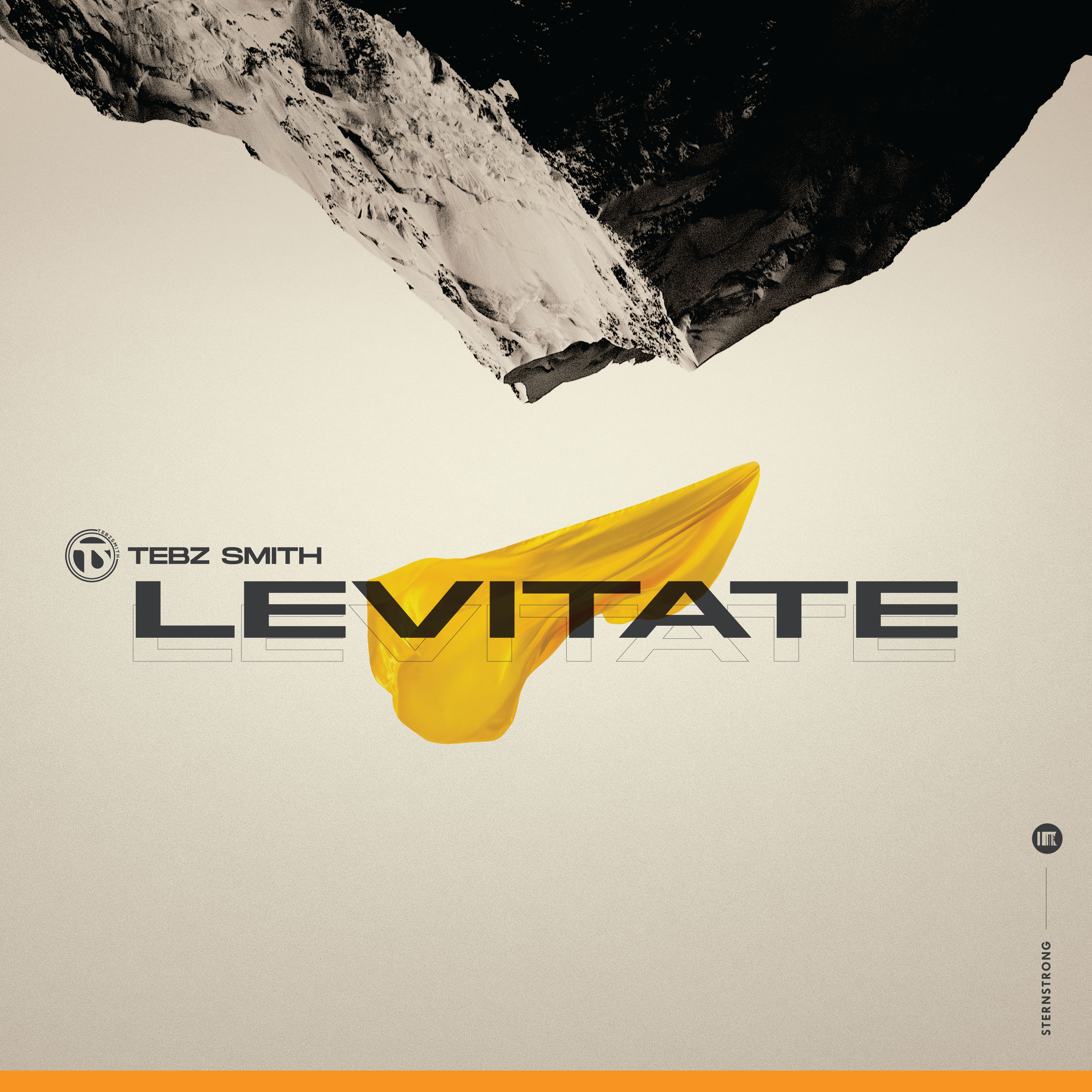 As we choose to consistently grow in God’s word, and in this case levitate, we would come to realize how much elevated we would get, far above every depth of lowness (sin, trauma, despair, etc.); just as the bible relates waiting on the Lord with the renewal of strength and flight like an eagle in Isaiah 40:31; “But they that wait upon the Lord shall renew their strength; they shall mount up with wings like eagles.”

Making use of Afrobeats, Tebz decides to praise God for all He has done for him through daily fellowship in His Word. He connects everyday spiritual growth in the word of God with Levitation or a steady rise in the spirit to an elevated place where there’s a total experience of the victory we have in Jesus Christ.

Oluwatobi Shola-Shittu simply known as Tebz Smith is a Nigerian rapper, singer, songwriter, and producer who is currently based in Lagos, but hails from Ikere-Ekiti, Ekiti state. Having released a few singles since his debut into the CHH space in 2013, Tebz has embarked on 2 editions of the CRUXIAL concert and also worked with different known artists in the Nigerian CHH space.

Tebz on the Beat produced the audio for Flinty Quarters.