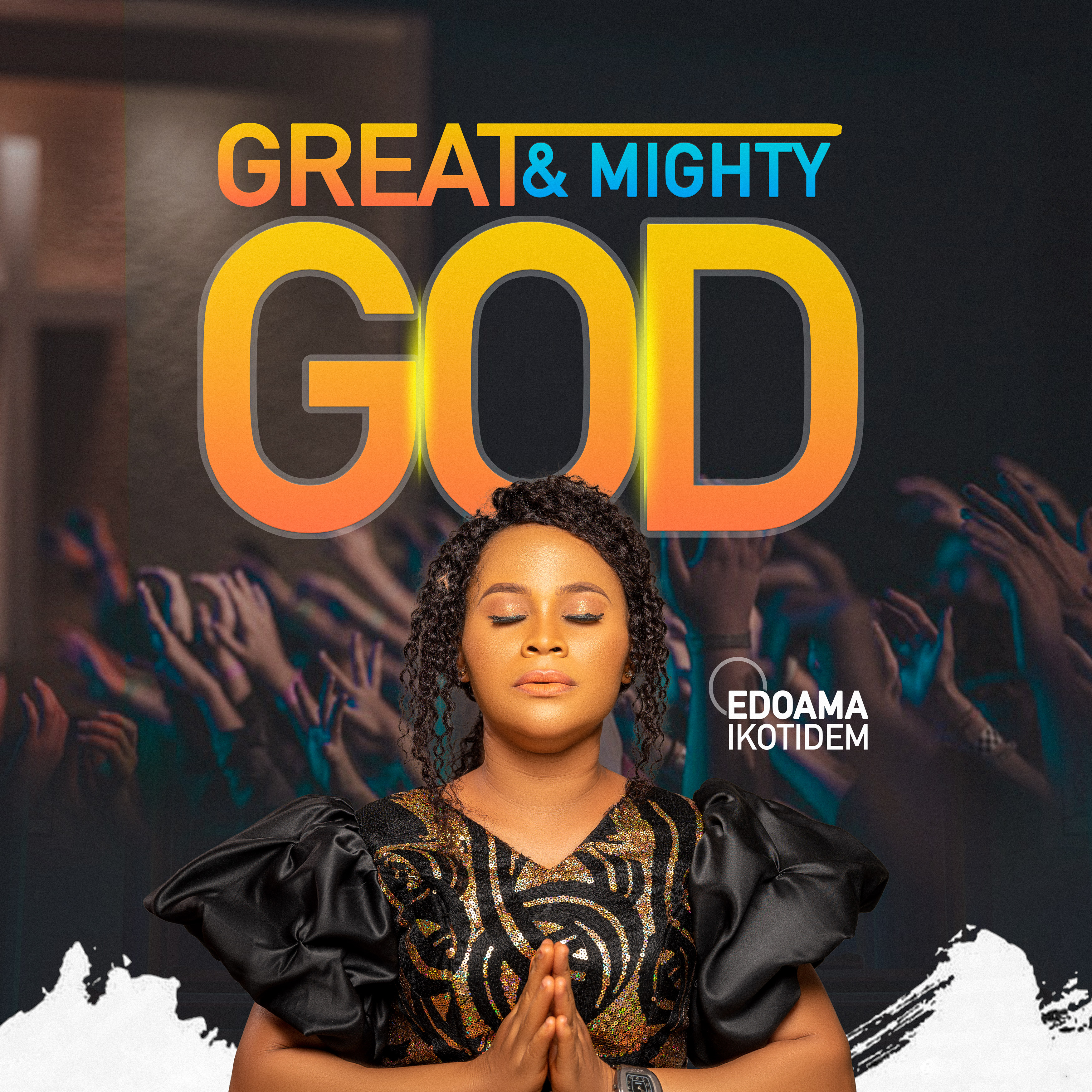 Edoama Ikotidem is finally out with her official debut single titled “Most High God”; which talks about the unlimited power of God that supersedes every other power in all dimensions.

Edoama hails from Akwa Ibom State and she began her journey into music at a tender age. She has served for more than two decades in the choir/music department.

The song “Most High God” was recorded at TWC Studios, Uyo by young and fast-rising music producer, LishbeaTZ.

Always be humble and gentle. Be patient with each other, making allowance for each other’s faults because of your love.
Ephesians 4:2