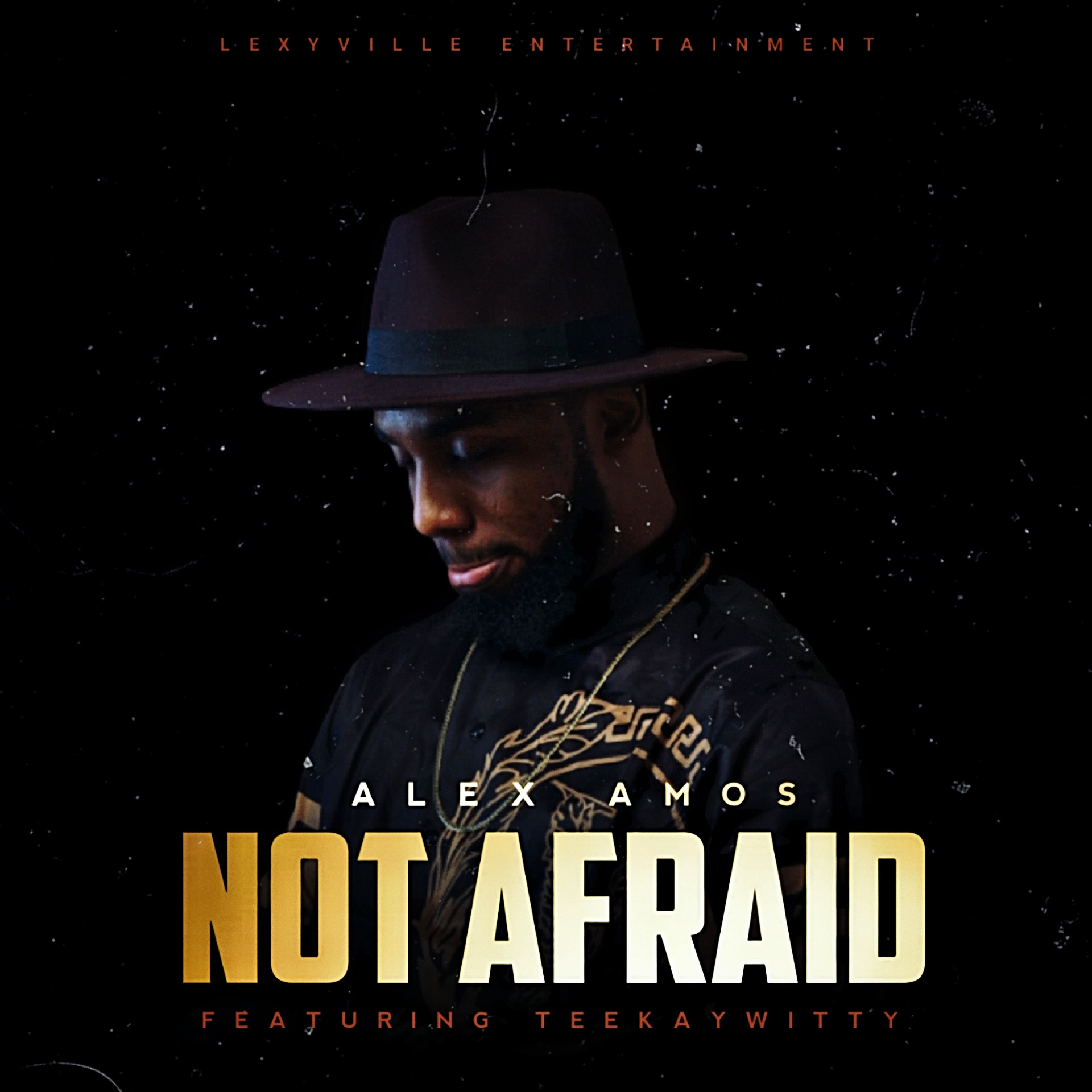 “Not Afraid” is a statement of freedom and victory. A believer’s anthem as informed by the knowledge and truth of the finished work of Jesus, our Lord, and Saviour

The song flashes back on the journey of Alex Amos, from hopelessness and helplessness to a firm foundation, standing on Jesus Christ, the Solid Rock. It emphasizes that the basis for the hope and courage we have is our identity in the One who lives in us. Therefore we can no longer be intimidated nor held captive by our fallible nature which has kept us from the victorious life for a long time.

“Not Afraid” adapts the Trap music style, with a catchy hook as laid by the multi-talented Teekaywitty.

Amos had released a 10-year-old recording in June 2020 titled “Heaven.” Another of his singles in the Trap music sub-genre. The latest release is a follow-up on the effort.