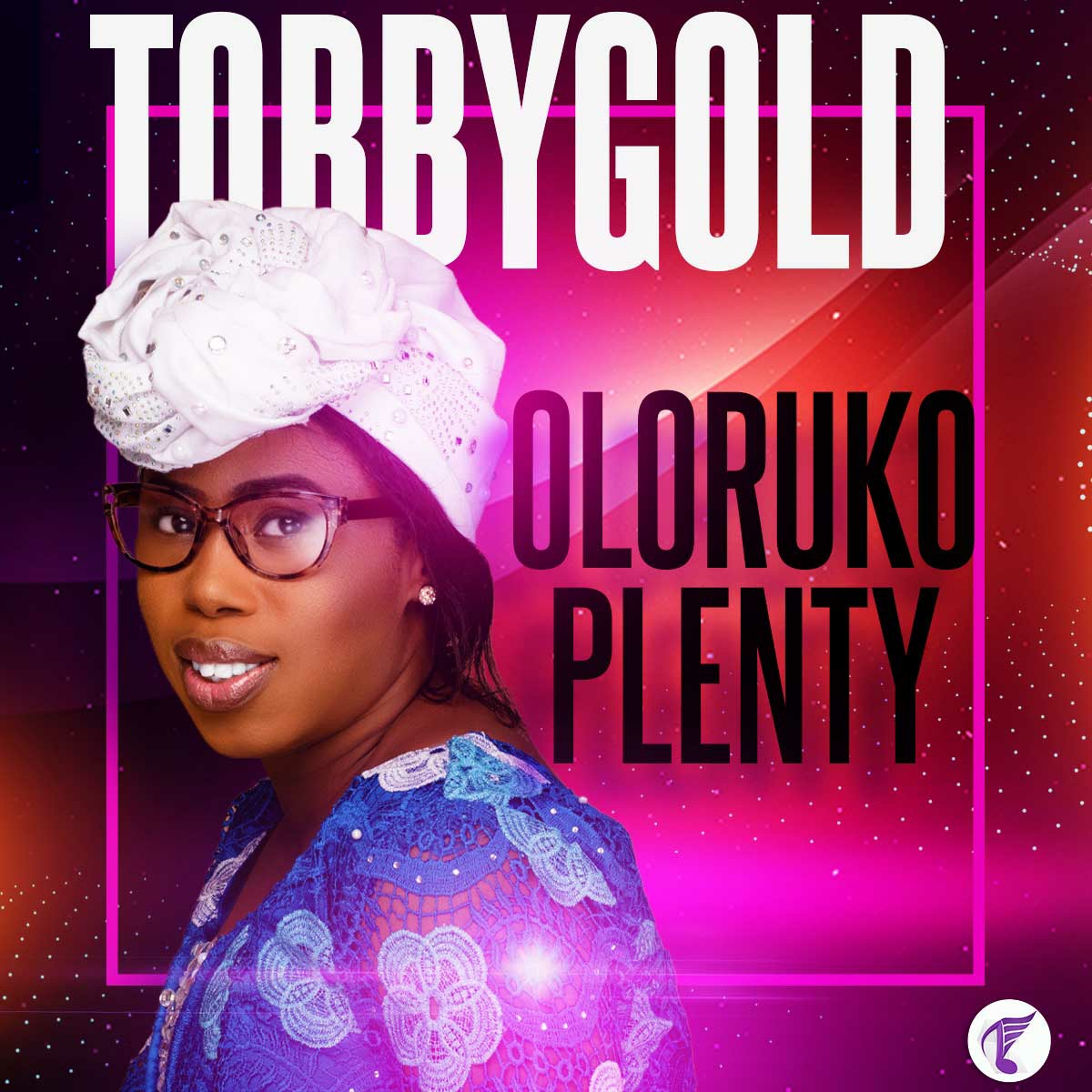 TobbyGold released a new song titled “Oloruko Plenty”; about the greatness of God and the power in the name of Jesus, to all the forces of the earth and also in heaven.

This song pointed out that God is the only One true God and the ancient of days. This song is part Yoruba and part English to give it a great blend, highly prophetic.

Oluwatobi Wuraola Omotosho-Oyedele is simply known as TobbyGold, was born in November 3rd; a Nigerian African Contemporary Gospel singer and songwriter from Ekiti state. She is the founder of TobbyGold and the King Praisers’ Band and the manager of DA’VOICE Records which is home to recording artists such as TobbyGold herself, Yemy praize, among others.