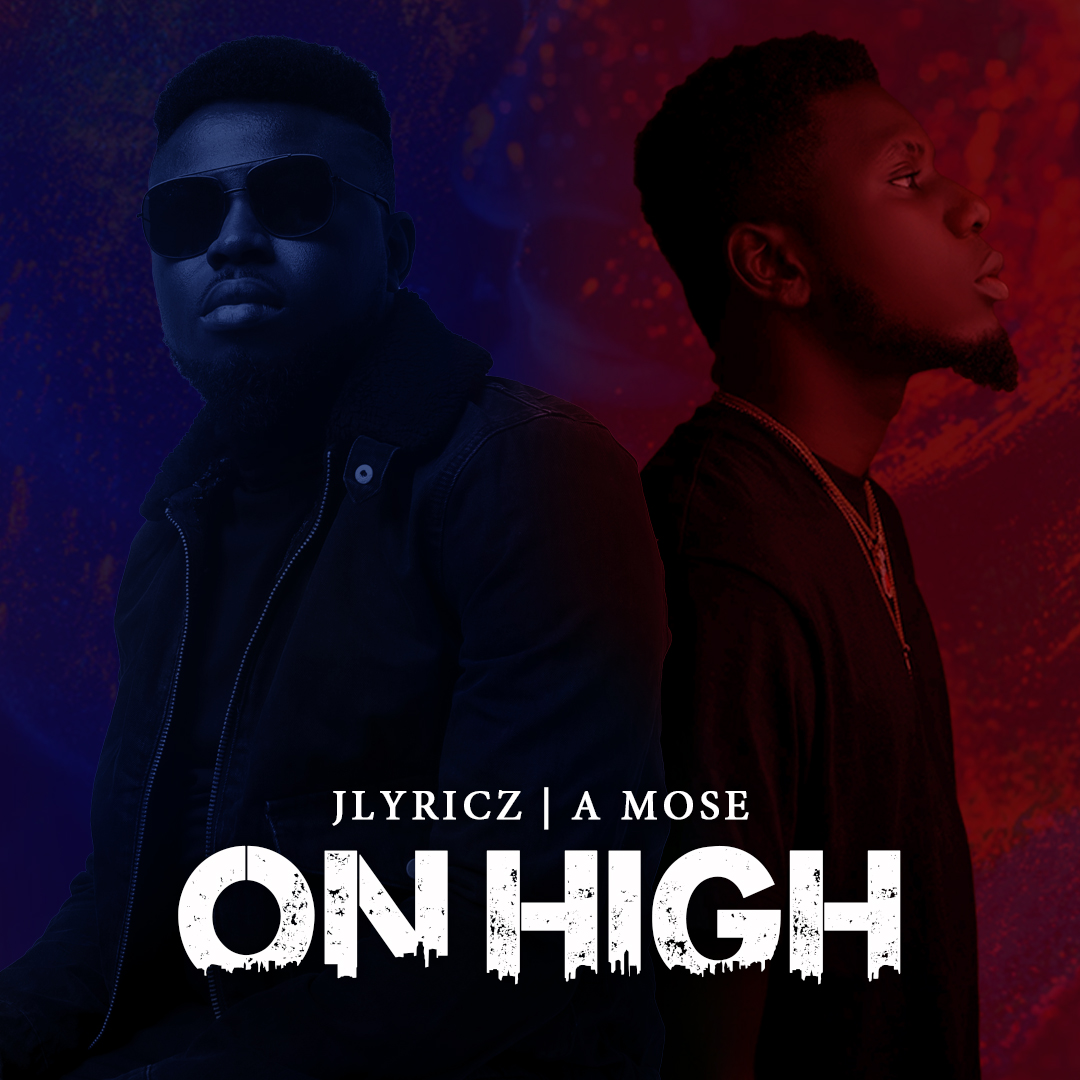 After the release of his impromptu single “Saving Grace” which received positive reviews, Jlyricz returns with his first official single of the year titled “On High”; it featured a gospel rapper and Afro-Pop singer A Mose.

The song “On High” is a praise jam dedicated to God’s faithfulness and love. This is a fusion of High-Life and Afrobeats, which Jlyricz and his accomplice testified to the goodness of God in their lives and also pledging to lift His name on high.

Victor Akajiofor-Jones popularly known as Jlyricz is currently working on his third body of work titled “The Festival”; slated for release before the end of the year’s second quarter. He said it is his best and most personal project.

Watch out for his forthcoming singles and gathers momentum towards “The Festival”.