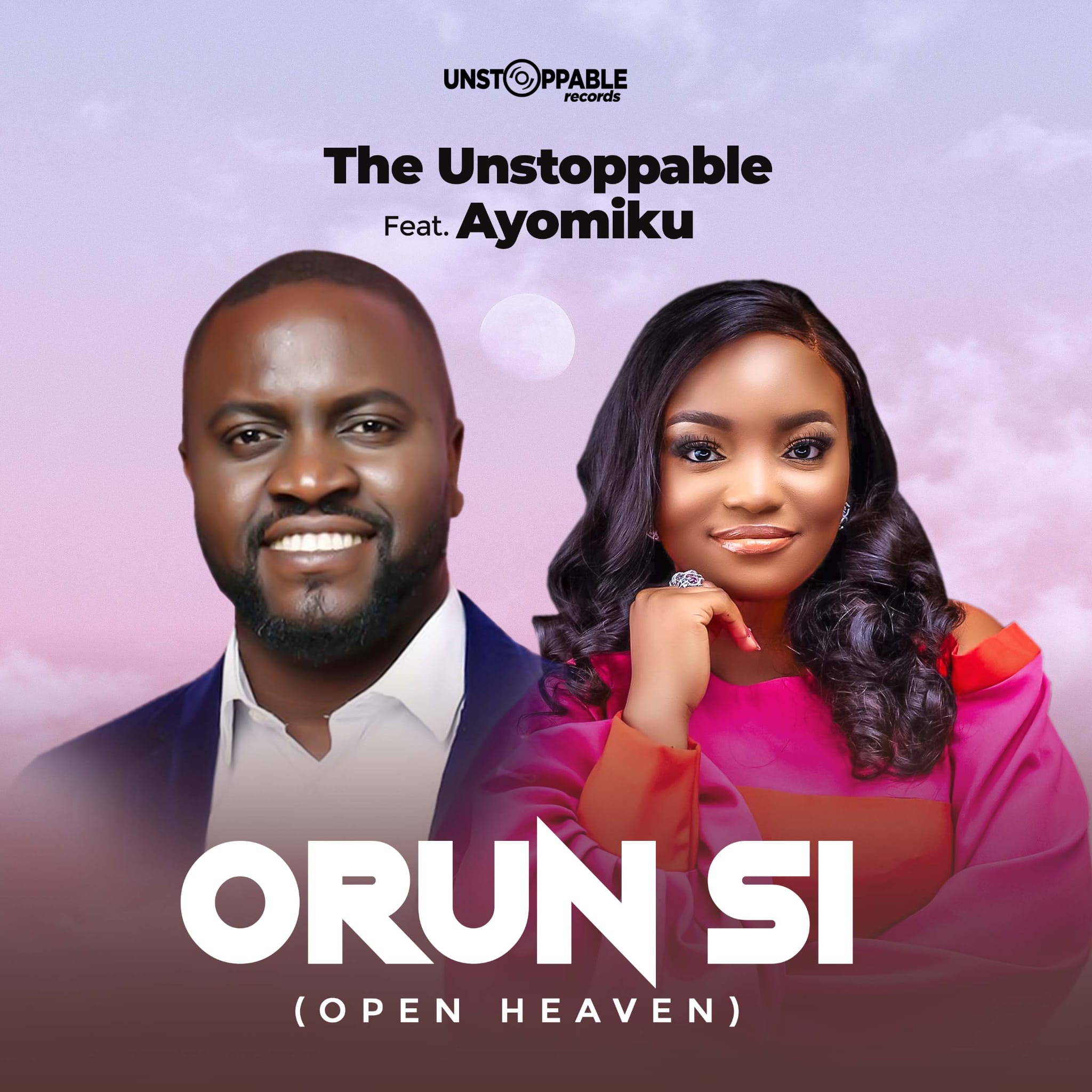 The Unstoppable kicks off the new year by teaming up with Ayomiku, the daughter of gospel music sensation – Tope Alabi to release a new single titled “Orun Si” (Open Heaven); a song that declares that the heavens be opened.

As you listen and sing along, may the heavens be opened to you throughout 2023, Amen!

ABOUT
Emmanuel Samuel got his stage name, The Unstoppable after a series of life-threatening personal tragedies and setbacks he overcame. In a deep revelation, God revealed the name as the theme of his life.

The Unstoppable wears many hats: he is a psalmist, songwriter, speaker, pastor, mentor, entrepreneur, and minister of the gospel.

He is the Executive Director of the record label Unstoppable Records International London. The purpose of his music is to build up and equip the ‘Unstoppable Generation’, encouraging them to live the practicality of the Word of God through music.

The Unstoppable is anointed to heal, mend and restore broken lives whilst preparing the church for the second coming of our Lord Jesus Christ.

We are trusting God that as you listen to the lyrics of this song, you will encounter God and grow in grace. You are “UNSTOPPABLE”.

This is real love—not that we loved God, but that he loved us and sent his Son as a sacrifice to take away our sins.
1 John 4:10