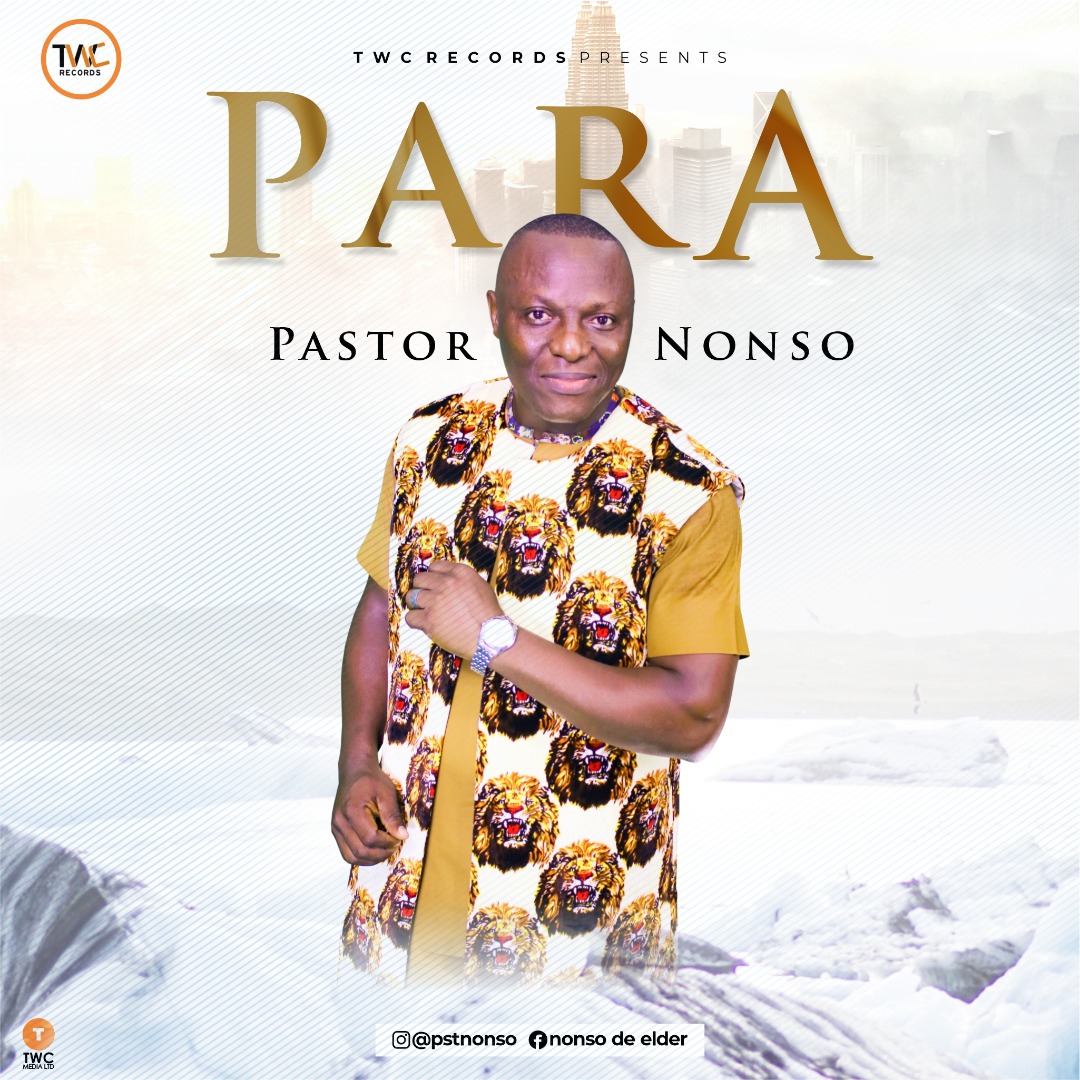 This comes few months after the release of a captivating video for his hit single “Ike Di”, which has been widely accepted all over with great reviews.

“PARA is a testimonial song; looking back at where God brought me from and what He’s brought me through, I cannot but ‘Para Hallelujah’ unto my God. I’ll lift my Hallelujah to the one who has shown me His Grace and Mercy; His faithfulness and favours endures forever.” – Pastor Nonso

Pastor Nonso, who doubles as a music minister and a Pastor in-charge of a local assembly of Christ Royal Victory Church, Lagos is also signed to TWC Records. He has released 3 songs to his credit, such as; “Chimamanda”, “Ike Di”, “Lead Me On”, and now “Para”.

If God has done something for you, join Pastor Nonso and ‘Para Hallelujah’ to the King for He’s the Mighty One and the Miracle Working God.