[AUDIO] Queen Ama Releases Her Debut Single – “I Believe in Me” 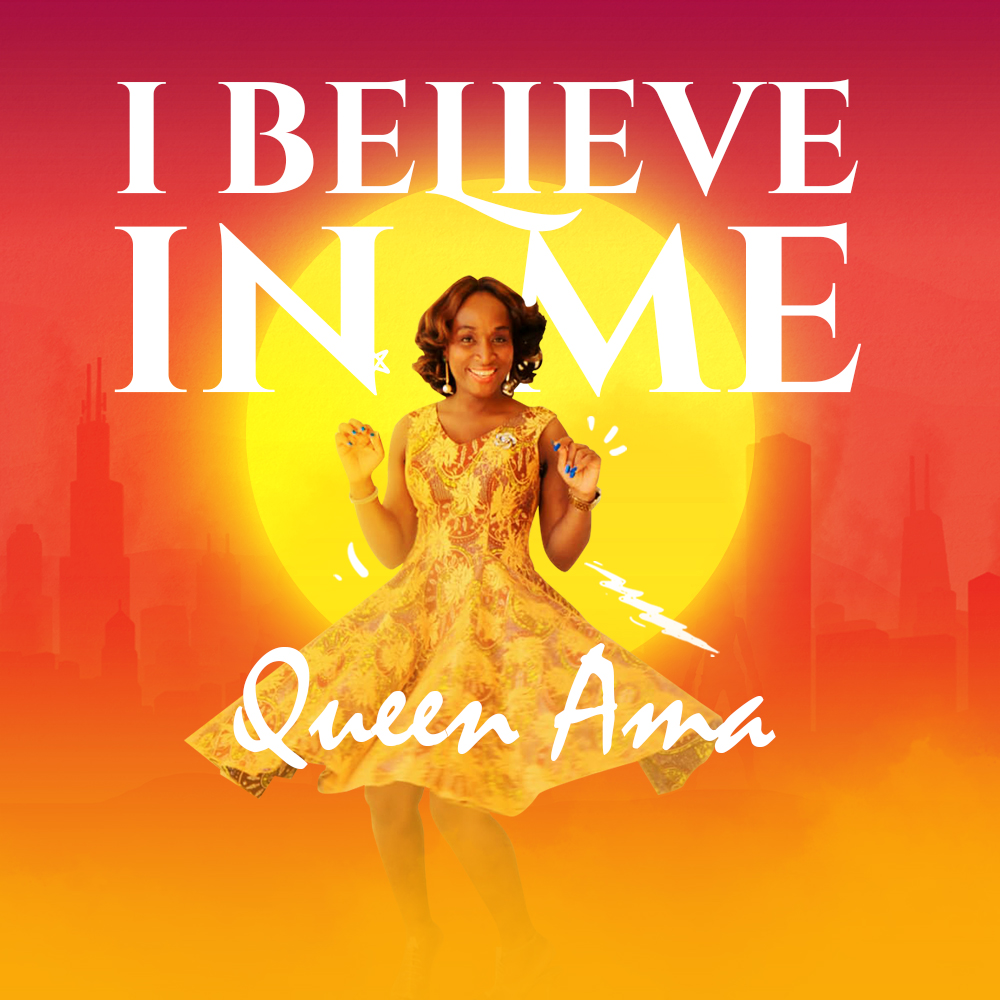 Queen Ama releases her debut single titled – “I Believe in Me”; an inspirational tune aimed at motivating the listener, as well as a timely reminder in the power of self belief and love.

Prior to her debut single, she has composed and concluded the recording of her “Heritage” album with song like; “Global Esther”, “I Believe”, “Connect”, “Aye Ma Ma”, and “Second Chance”. Queen Ama started out early in music as the lead singer of the children’s choir of Saint Paul’s Catholic Church, Benin City Nigeria and entertained her father’s guests at home wearing ballerina dresses.

The London, United Kingdom based artiste is also an author of a widely accepted book titled – “The Ultimate Journey to Greatness”; she has promoted her work through young talents like herself; engaging them through talks, dance, fashion, writing and invention.

An author, pacesetter, motivator and multi-talented personality; she is fascinated about unlocking the hidden treasures and original identities in individuals, communities and nations. Being versatile she has achieved this in so many ways championing her passion. She also loves interacting with people from different cultures and learning something new about that seed of greatness.

She is the Founder and President of Food for Thought Global Legacy Organisation (fftgl.org), and has spearheaded popular initiatives such as; Macro-Micro Greatness Programme (MMGP), Soul Revival-Transformation Programme (SRTP), Mission to Nations (MN), Mission to Churches (MC), and Nature Woman Green Project (NWGP).

Josephine-Esther Amalaonye Kachikwu (Queen Ama) graduated with a first-class honour degree in Economics and Development Studies; and holds a Master’s degree in Environmental and Resource Economics from University College London. She is a scion of the Kachikwu Royal Family of Onicha Ugbo, Delta State Nigeria,

Her debut single – “I Believe in Me” is available on all digital stores worldwide.