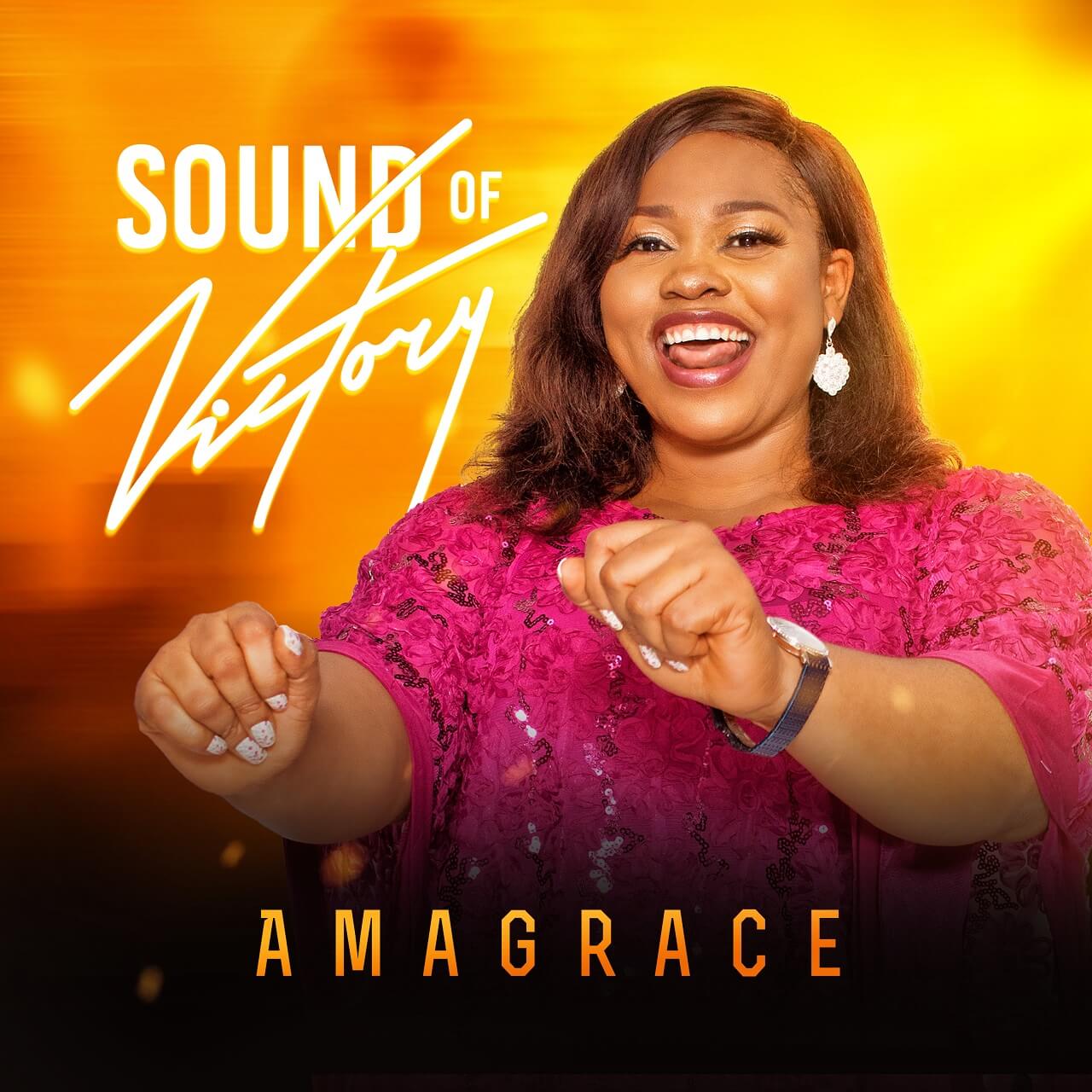 Amagrace has released a brand new single titled “Sound of Victory”, alongside its lyric video. The rock-infused song is a declaration of the victory we have in Christ over sin, addiction, sickness, more.

Speaking about the inspiration behind the song, Amagrace said; “Sound of Victory” came when she entered a new phase of life. “God spoke to me after a deep prayer saying; “Can you see the shift in the realm of spirit just for you?”

AmaGrace is a Nigerian gospel singer, songwriter, and recording artist who hails from Abia State. Her latest single, “Sound of Victory” is available now to download/stream on all major digital platforms.

Wise words bring approval, but fools are destroyed by their own words.
Ecclesiastes 10:12