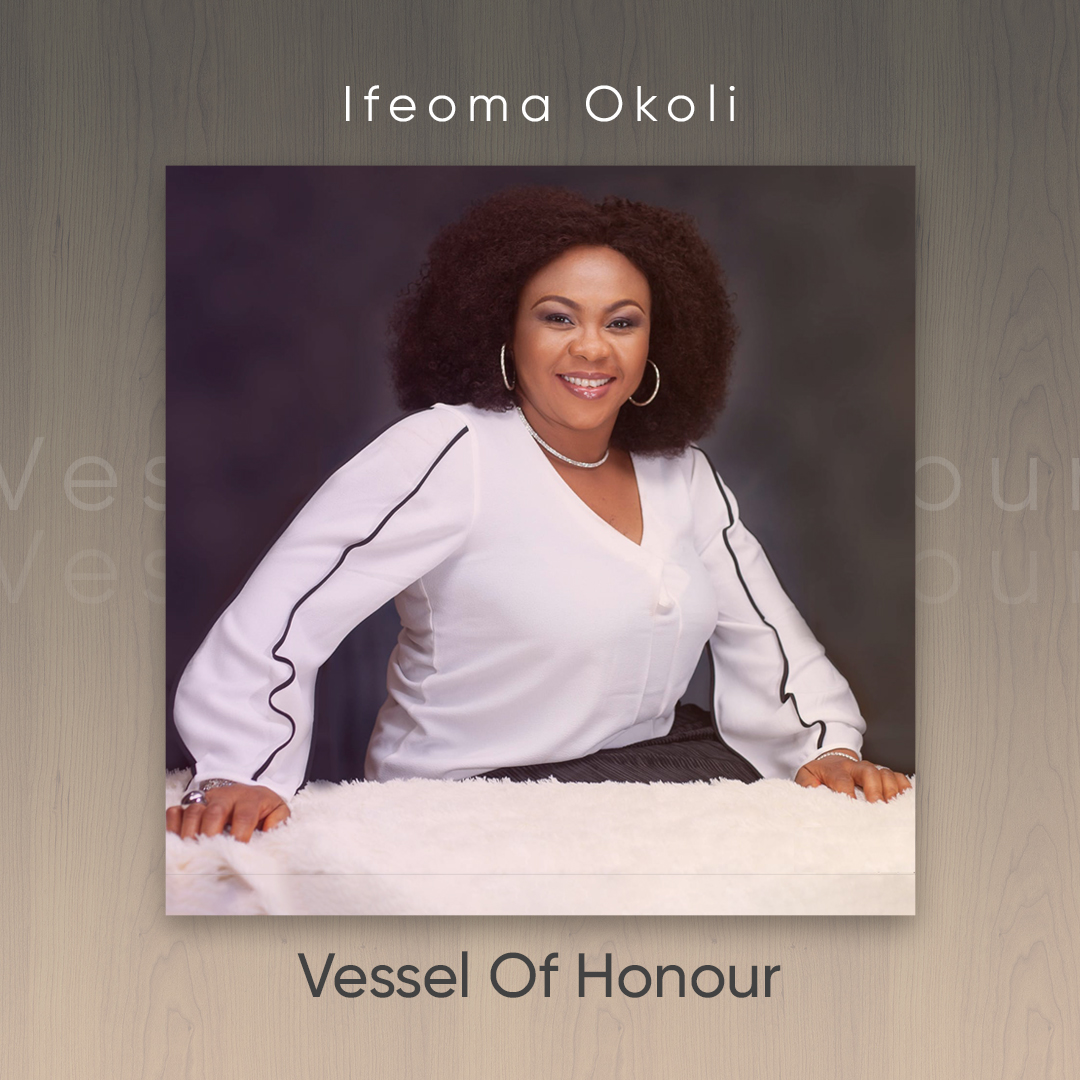 After the release of her recent single “Yahweh” featuring Pastor Gabriel Eziashi, Ifeoma decides to release this beautiful tune which is now available on all digital platforms.

The slow highlife music is a heart-felt prayer drawn from 2Timothy 2:21. In this body of work, Ifeoma expresses her ernest and burning desire to remain a vessel of honour in the hands of the almighty God.

She released her very first album titled “Ifeomadiniru”; an eight track album produced by Cobhams Asuquo in 2008. Ever since then, Ifeoma has remained a relevant force in the Gospel music ministry.

It is indeed our deep desire to be a Vessels of Honour in the hands of God; as we were all created to manifest His Glory.

Sing along with Ifeoma in this danceable tune.