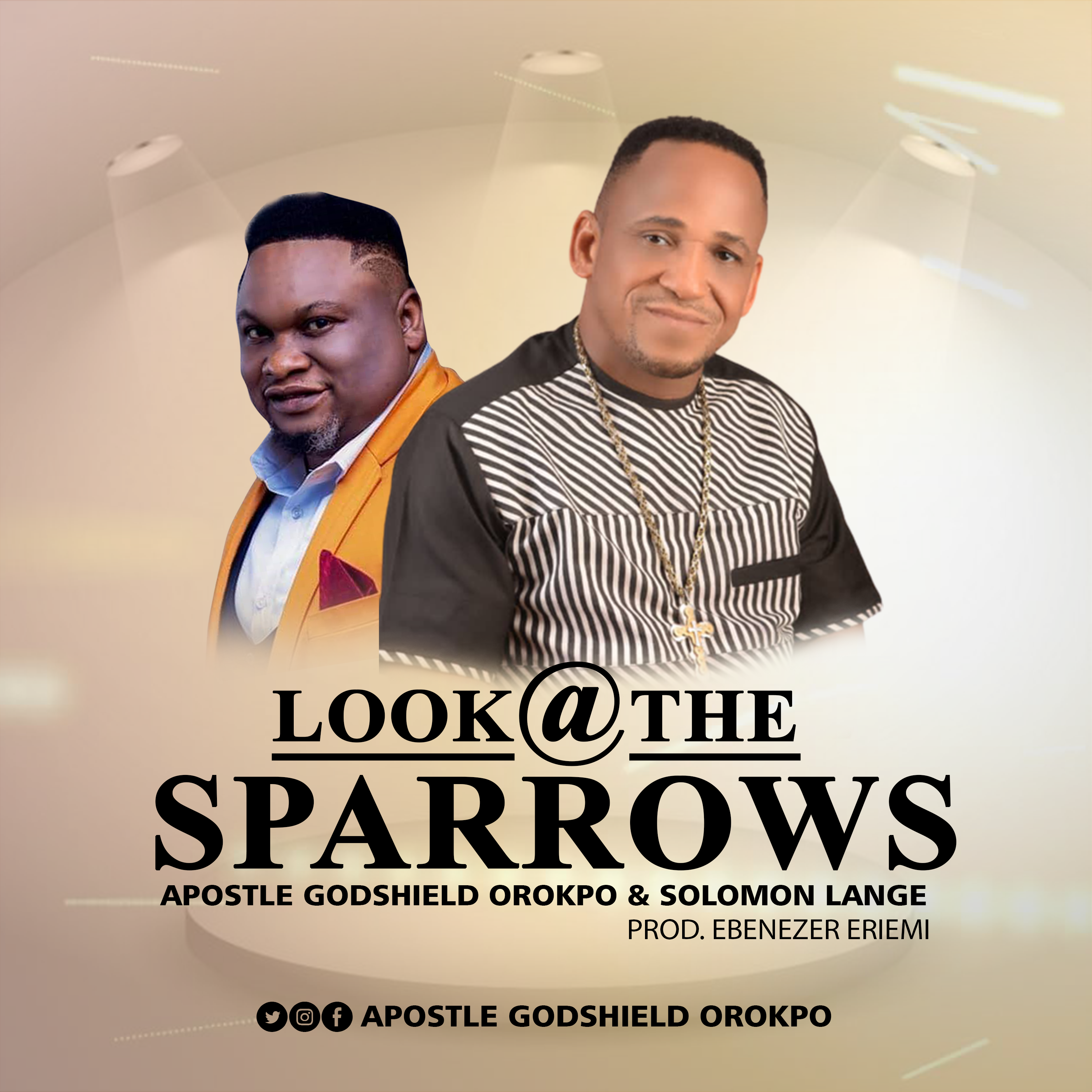 The song “Look At The Sparrows” which was produced by Apostle Godshield in 1995 and remixed in 2022 Featuring Solomon Lange, was originally written and released by Oga Otumala in 1985.

Worries have become the norm in a society where many people live in dread, grief, pain, and disappointment. Matthew 6:25-34 tells us not to be concerned about tomorrow since it will take care of itself. God, who looks after the sparrows, will look after your needs as well.

Special thanks to Apostle Theo Ebonyi for stepping in and ensuring that this vision is never forgotten.