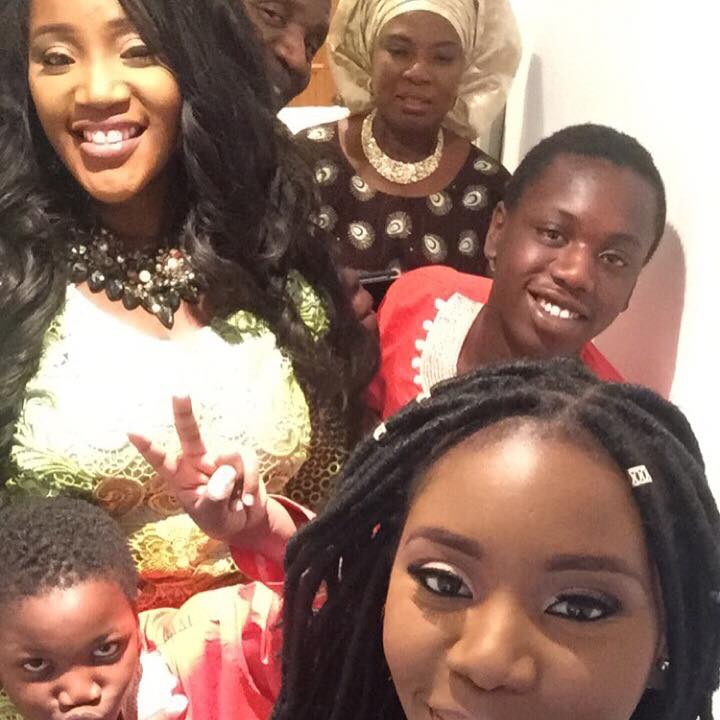 After the video release of one of her hit singles, “As Love Demands” from her latest cd/audio album also entitled as love demands, Uk based Nigerian gospel singer, Psalmist Shola Victor-Sajowa is currently working on another new video titled “ELEDUMARE”

In a chat with the gospel diva, she said, ELEDUMARE is a song of thanksgiving captured on film ….it’s an unfolding story, a true story, a testimony ….a must-watch, she enthused.

The video was directed by Brian Would, the original concept by Shola Victor-Sajowa, scriptwriter Marcella S’antana.

Get ready to see Shola and many known faces acting and celebrating with Psalmist Shola Victor-Sajowa as she tells a story of GOD’s power to save and to deliver.

Premiere dates will be announced soon.
See more pictures below;