Bishops are lonely, it’s better to be a priest – Olubayo Sowale 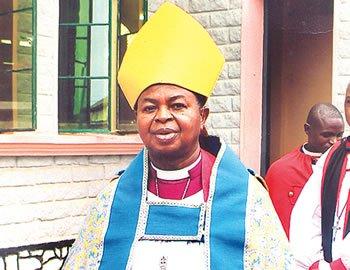