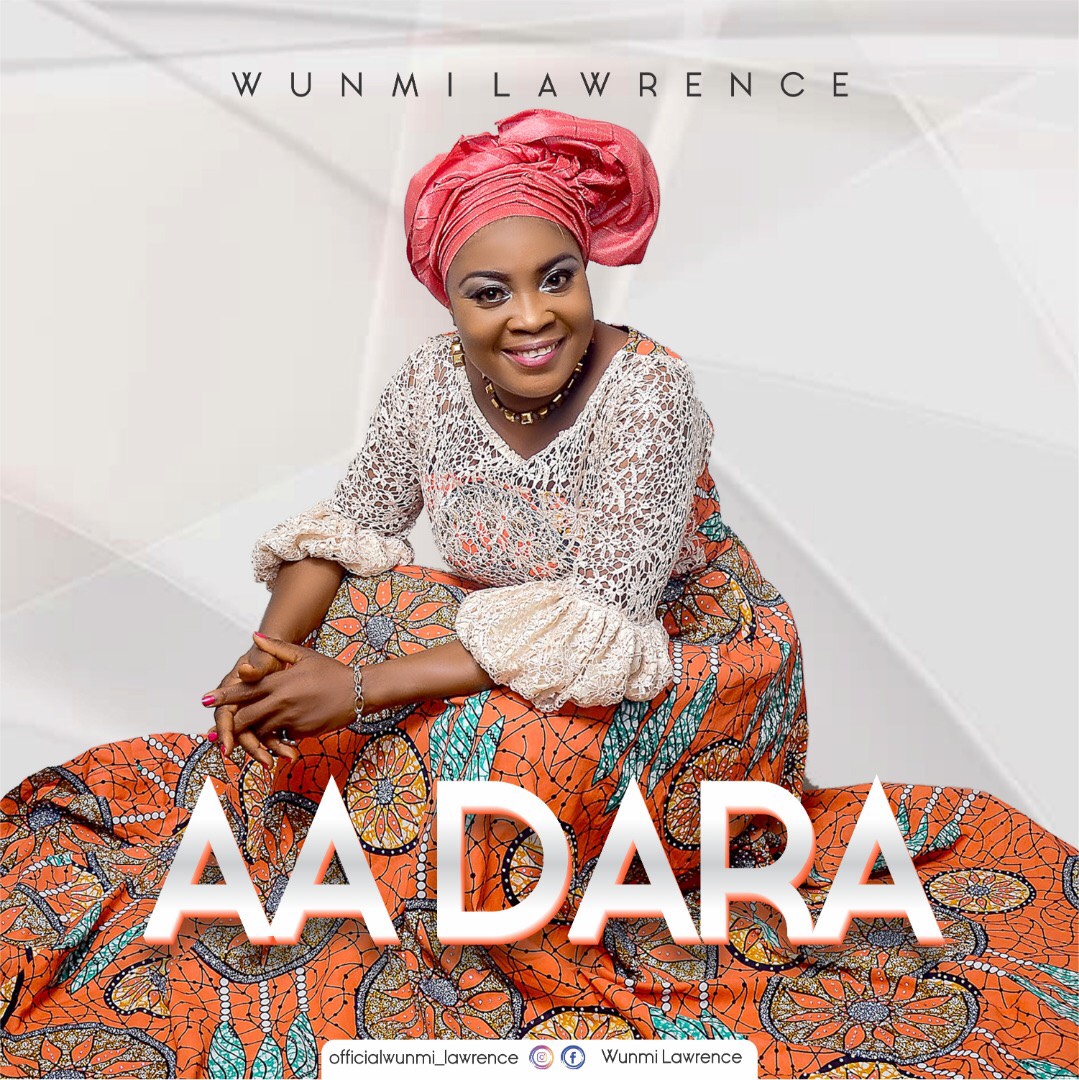 Going with the situation of this particular time, a lot of challenges have pushed some people out of grace. “Aa dara” is here to tell you reassuringly that with GOD, it is well. It was clearly in Wunmi’s plan to usher you into the remaining half of the year in a spirit of gratitude.

“This is the first song off my forthcoming project and I’ve got a lot of surprises for you.
Stay tuned”. – Wunmi

ABOUT
Wunmi Lawrence is a Gospel Chanter, a marriage compere (popularly known as Alaga in yoruba) and a film editor.

She has an album to her credit which is titled “Are Ori mi”; includes her popular debut single “Ewe Magba”.

She is a Nigerian from Ogun state and married with two kids.