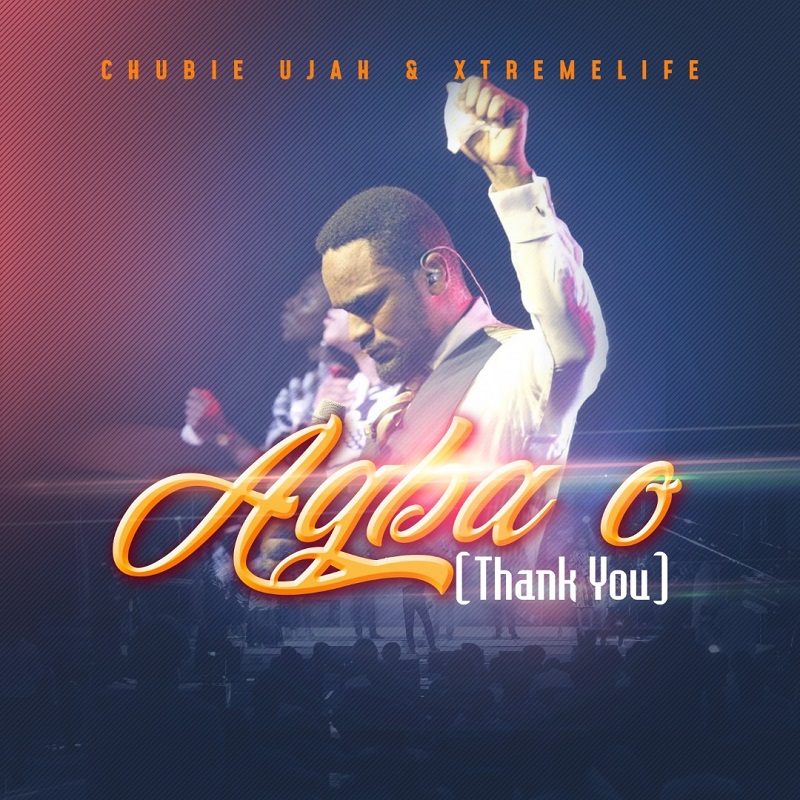 Nigerian talented music minister, singer, songwriter and worship leader, Chubie Ujah has released another new single which he titled “Agba O” ( Thank you in Igala) is a combination of a popular Igala chorus, with additional Lyrics and composition by Chubie Ujah.

The song was recorded live on December 13, 2020 at Lokoja, Kogi State after what had been a trying year for every human being on the face of the Earth.  The song expresses gratitude to God for his faithfulness and his reliability. Achubione means A reliable person. So the song is basically saying “Thank you for being reliable and dependable” to God.

Agba O features Oche John Ugbenyo, who also doubles as the producer for Chubie Ujah &  Xtremelife. It is one of the songs from the forthcoming album “Thank You”.