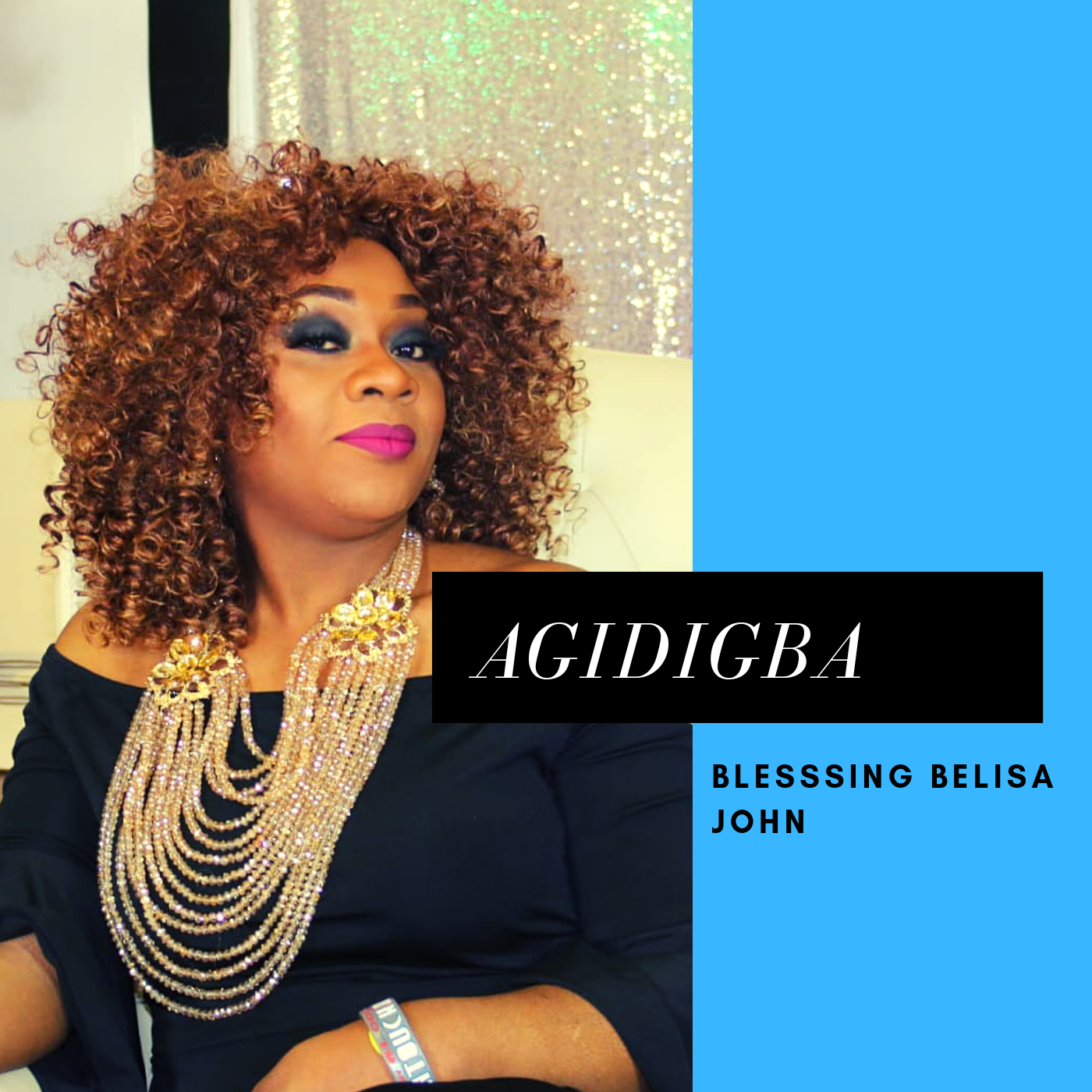 Music minister – Blessing Belisa John debuts with this inspirational song titled Agidigba. The song is a soft rock tune declaring that God makes us stand strong despite the challenges of life.

“Singing with my spiritual father, apostle Johnson Suleiman was when the inspiration to minister publicly now became a reality and subsequently led to the release my debut single, Agidigba”

“Despite the many challenges, negative media attacks, and the trying moments on the person of my papa, Apostle Suleman, God gave him the strength to whether the storm by standing strong! So it is with so many people, who have to pass through the harsh realities of life, and through it all, they come out strong!” – Blessing

Blessing John started singing at a very tender age. She was in the children choir of Church of God Mission international (CGM) Sapele, Headquarters, Delta. She studied at the college of education, Warri, Delta State and while there She joined the Believers Love World (aka Christ Embassy) where she met Sinach, who later became our choir director. Blessing later left Warri for Abraka, also in Delta State to continue her education at the Delta State University.

Her music career took a serious turn when she encountered Apostle Johnson Suleman after she got married and relocated to England. She has travelled and ministered in music at various programs around Europe specifically in Austria, Germany, France, Spain, Italy, Finland, Manchester and Switzerland.