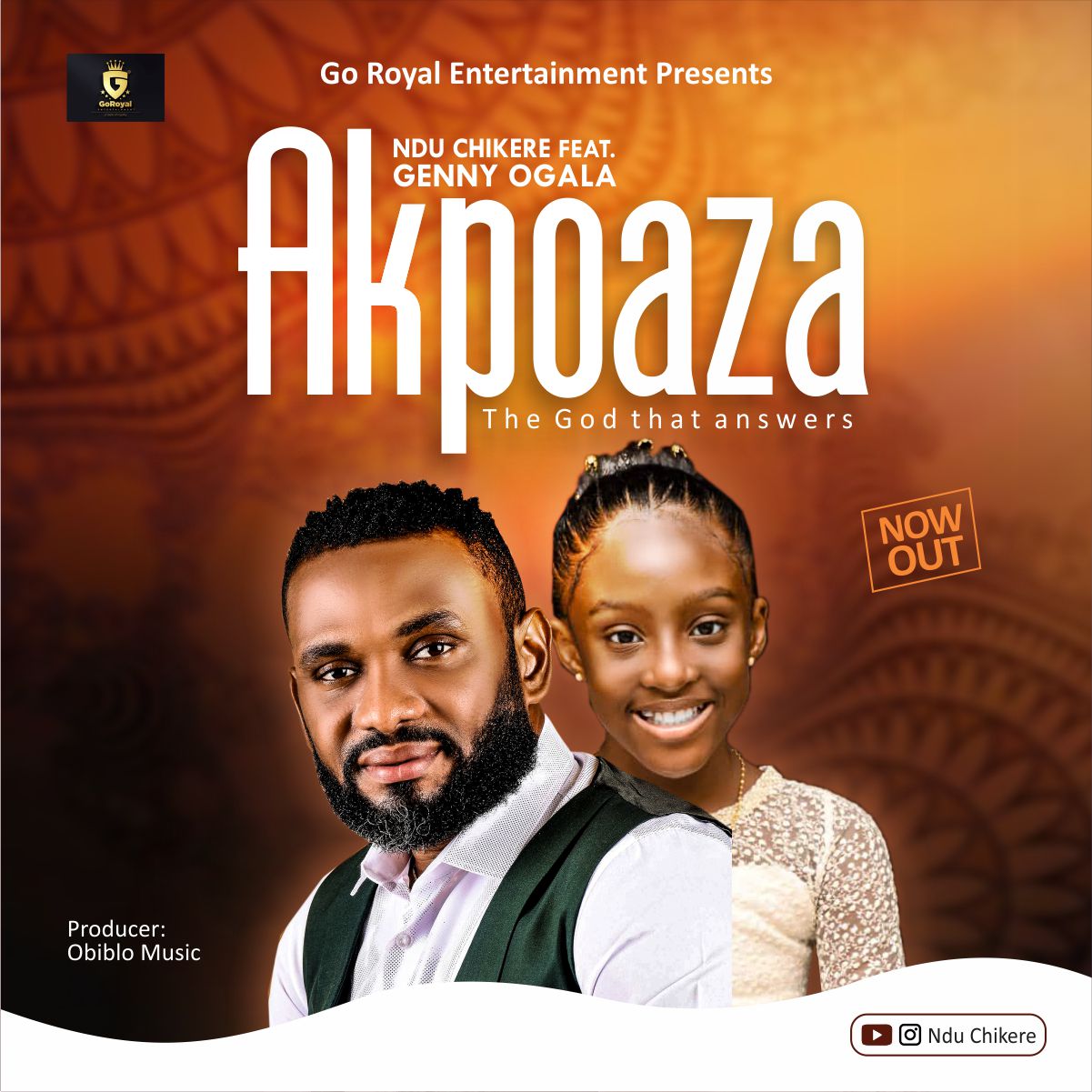 The song “Akpoaza” means “The God that Answers” in Igbo dialect; inspired by the story of blind Bartimaeus (Mark 10:46-52).

He believed that Jesus alone could heal him, He called out to Him persistently. The crowd could not discourage him or silence him. The noise of the crowd could not drown his voice. Jesus heard him and healed him. If he is to name Jesus, he will surely name Him AKPOAZA.