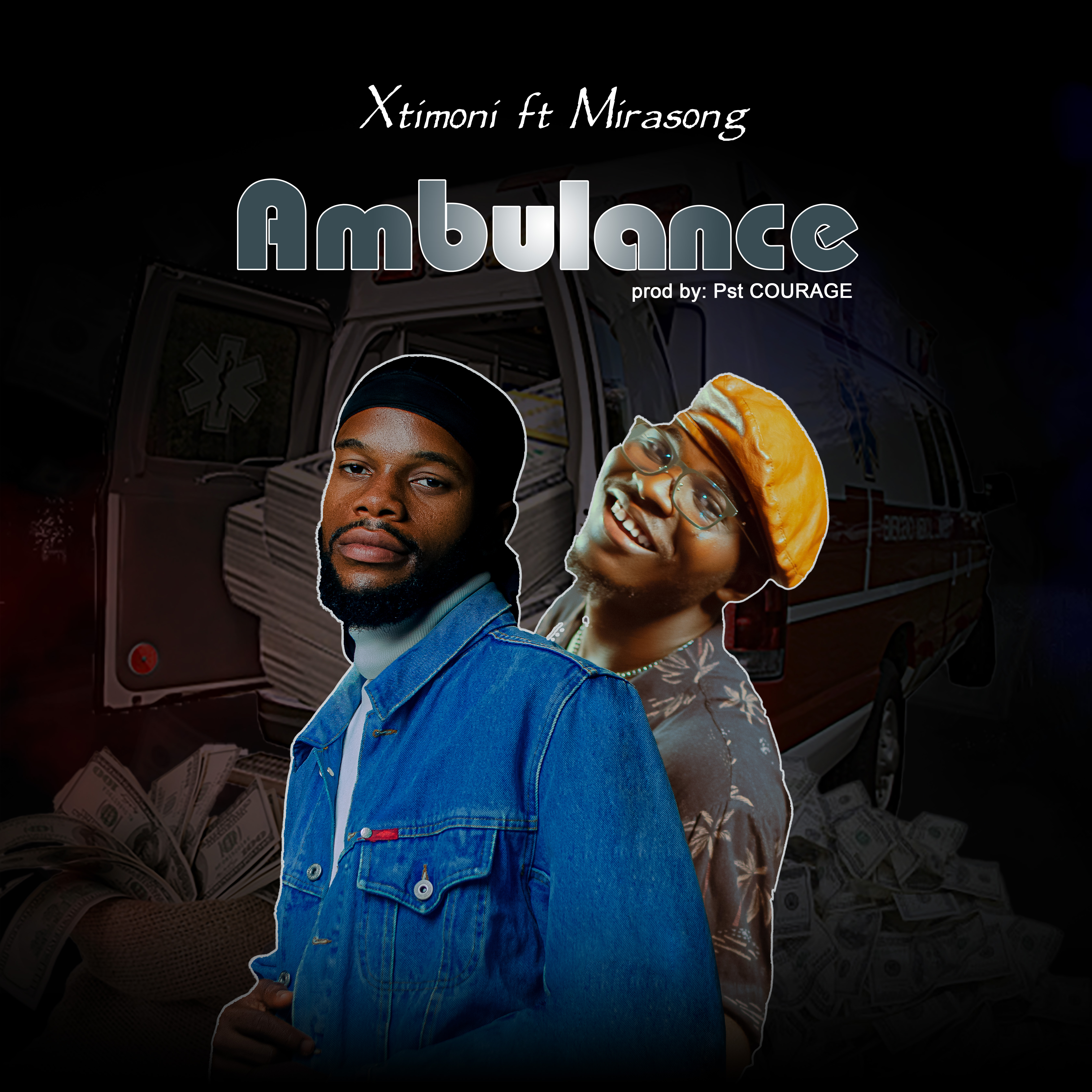 Abuja-based Christian music artist, Xtimoni (Tha Street Evangelist) (Stanley Chukwura Okoye) who hails from Anambra State reveals his new single, “Ambulance”. Further information relating to the single revealed it to be a prophetic song about the termination of poverty.

Speaking further, he said the song talks about how poverty dealt with us from the beginning, and finally, it was terminated by the emergence of divine prosperity. He said God has given the go-ahead to release this song this season, so we trust GOD that lives and situations will be transformed through this project.

Xtimony is a vessel whom God has ordained for such a time as this to set the street boys and girls free from the trap of the enemies. He is the frontman of Light Global Records and has a lot to offer to the music industry.

The young lad whose performance in a concert won him the award of the best performing act in that concert is a force to reckon with as his unique and amazing talent & sound cannot be ignored.

Watch out for Xtimony and the new street anthem that would be bringing men from the street to the knowledge of Christ, His redemption & our prosperity portion in Him.