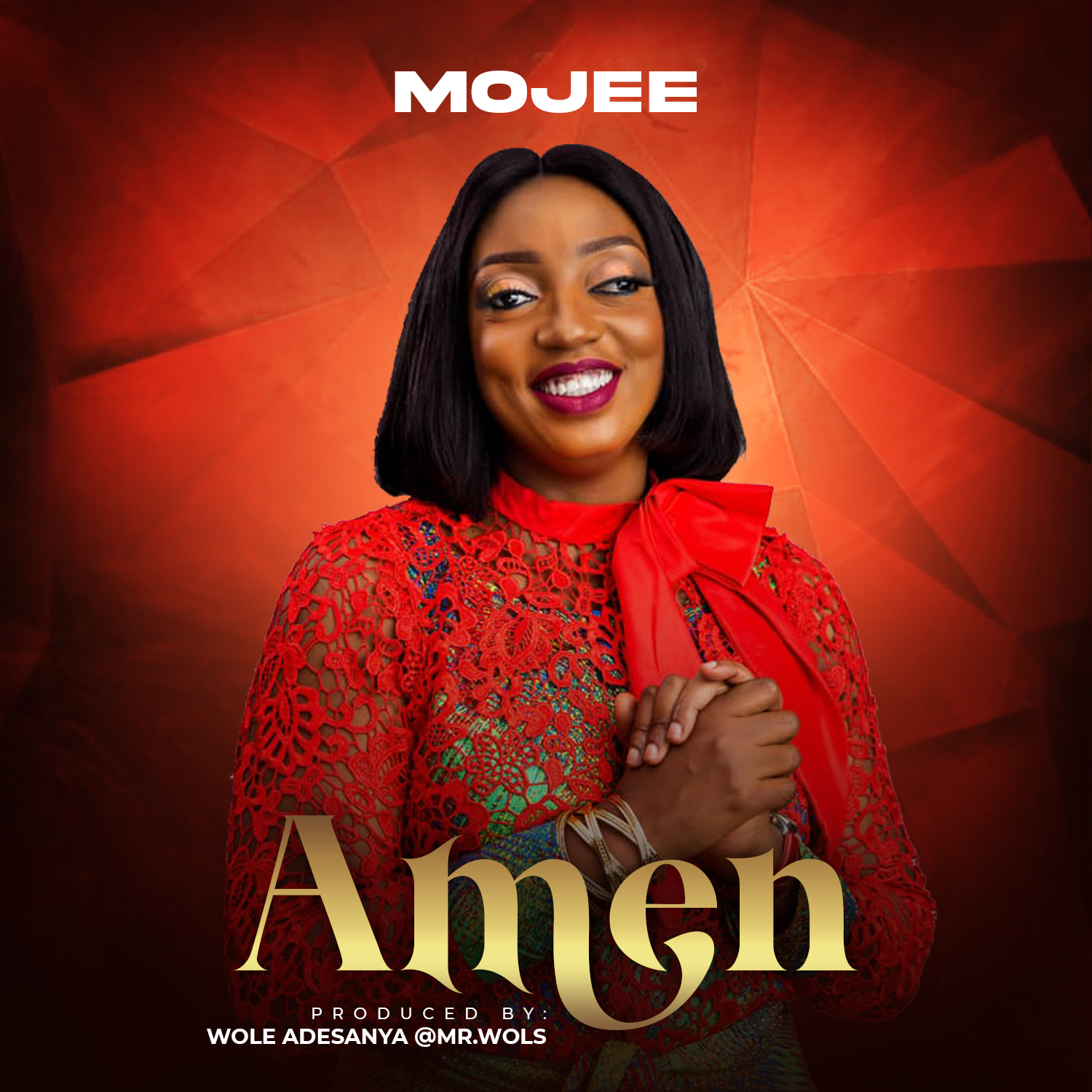 Mojee is out with a new single titled “Amen”; a song of reverence to the one and only Amen of God, Jesus Christ Our Lord, Who is God’s Yes to us.

“We know Jesus by many names; The scripture reveals him as a Healer, Protector, Provider, Builder, Mediator, Wisdom of God, Righteous Judge and so much more.” – Mojee

Amen is produced by Wole Adesanya [Mr. Wols] and is also accompanied by a lyrics video.

Recall that in the last few years, Mojee had released an album of eight tracks, “Follow Jesus”. The album features a popular prayer song, ‘Orun Si’ ft. Brenda Joseph and Mary Akano, ‘Show Up’ ft. Shegun and ‘I Win’, a soul-inspiring single from which Mojee makes her debut appearance in the Gospel Music scene.

A gossip goes around telling secrets, but those who are trustworthy can keep a confidence.
Proverbs 11:13