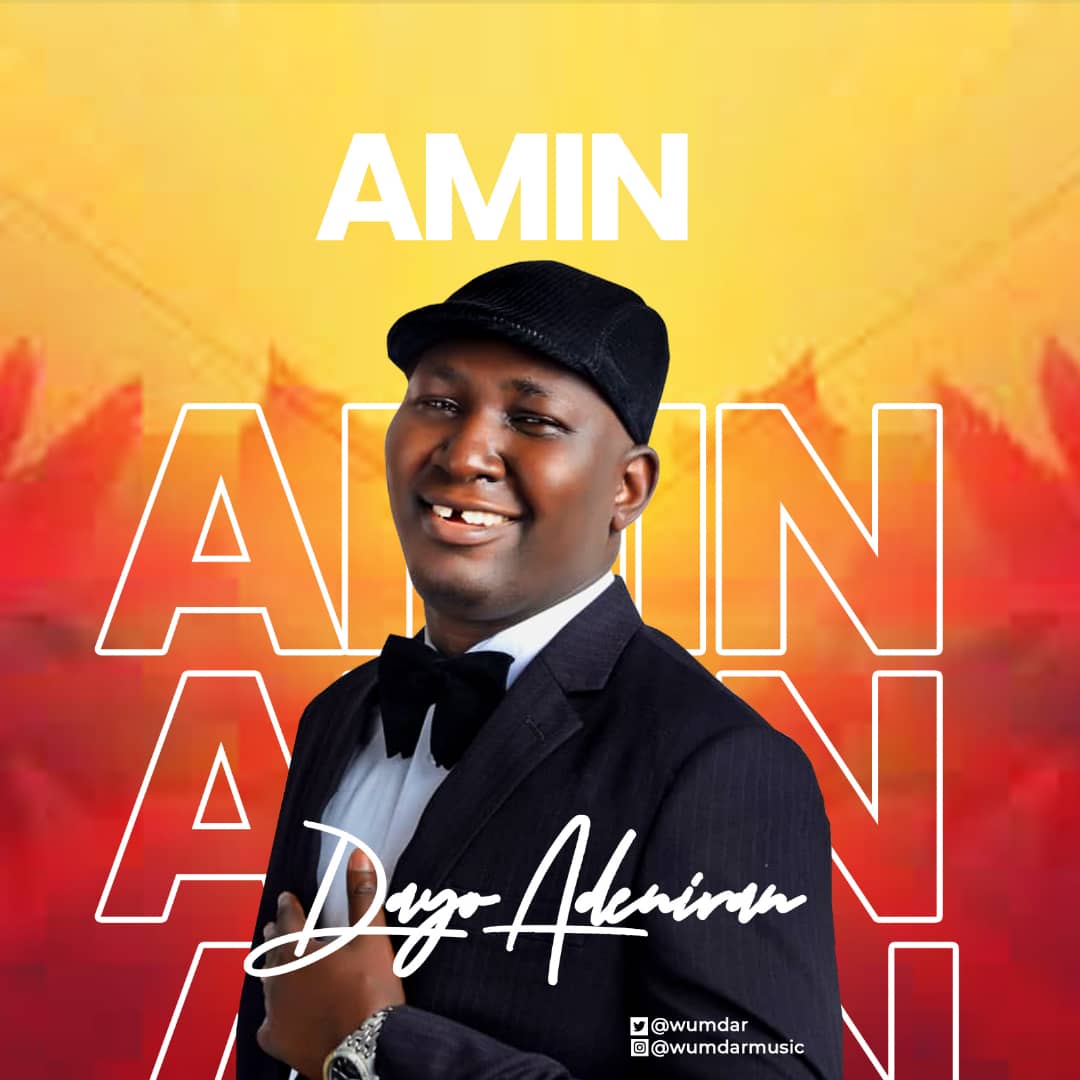 Dayo Adeniran is out with a new song titled “Amin”, meaning “Amen”, from the Nigerian Yoruba language; used in the western part of the country.

He started his musical band in the year 2006 with some set of musical professionals, where he became the vocalist of the band. In the year 2011, Dayo Adeniran released his first album titled Jasigbangba (Breakforth).

In the year 2019, Dayo Adeniran and his wife, Wumi Adeniran released an album titled “Psalm 23”.