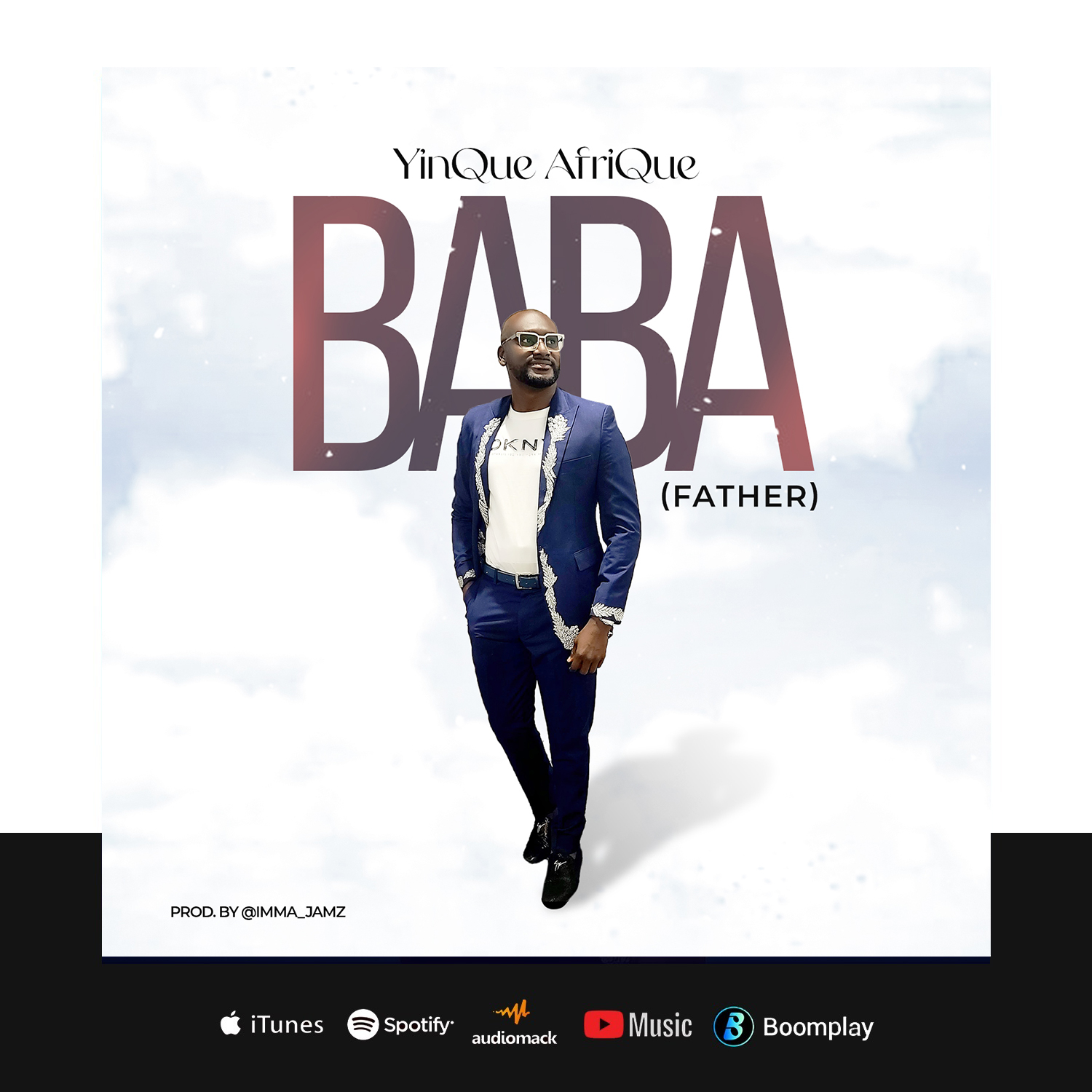 In celebration of his birthday, US-based worship singer and songwriter, YinQue AfriQue is back again with a new single titled “Baba”.

YinQue AfriQue’s latest sound is a song that bestows God’s praise and adoration as He is greater than any other earthly father or king; He is also incapable of disappointing and putting us to shame.

Baba which is interpreted as ‘Father’, is a soulful and distinct contemporary highlife song, composed and sung in Yoruba language. It is also a follow-up tune to ‘Overdose’ previously released in 2020 by YinQue AfriQue.

He is popularly known for his creative songwriting skills and highly inspirational songs, with several songs and an album to his credit. YinQue AfriQue’s vision is to touch lives and spread the Gospel through His music and win souls for Christ.

Produced by Imma Jamz, Baba is also available on all digital platforms.

Love each other with genuine affection, and take delight in honoring each other.
Romans 12:10

[VIDEO & AUDIO] “The Boy is Blessed” – Tjsarx
[AUDIO] “Spirit Break Out” – The Fifth Culture
Go to mobile version
%d bloggers like this: