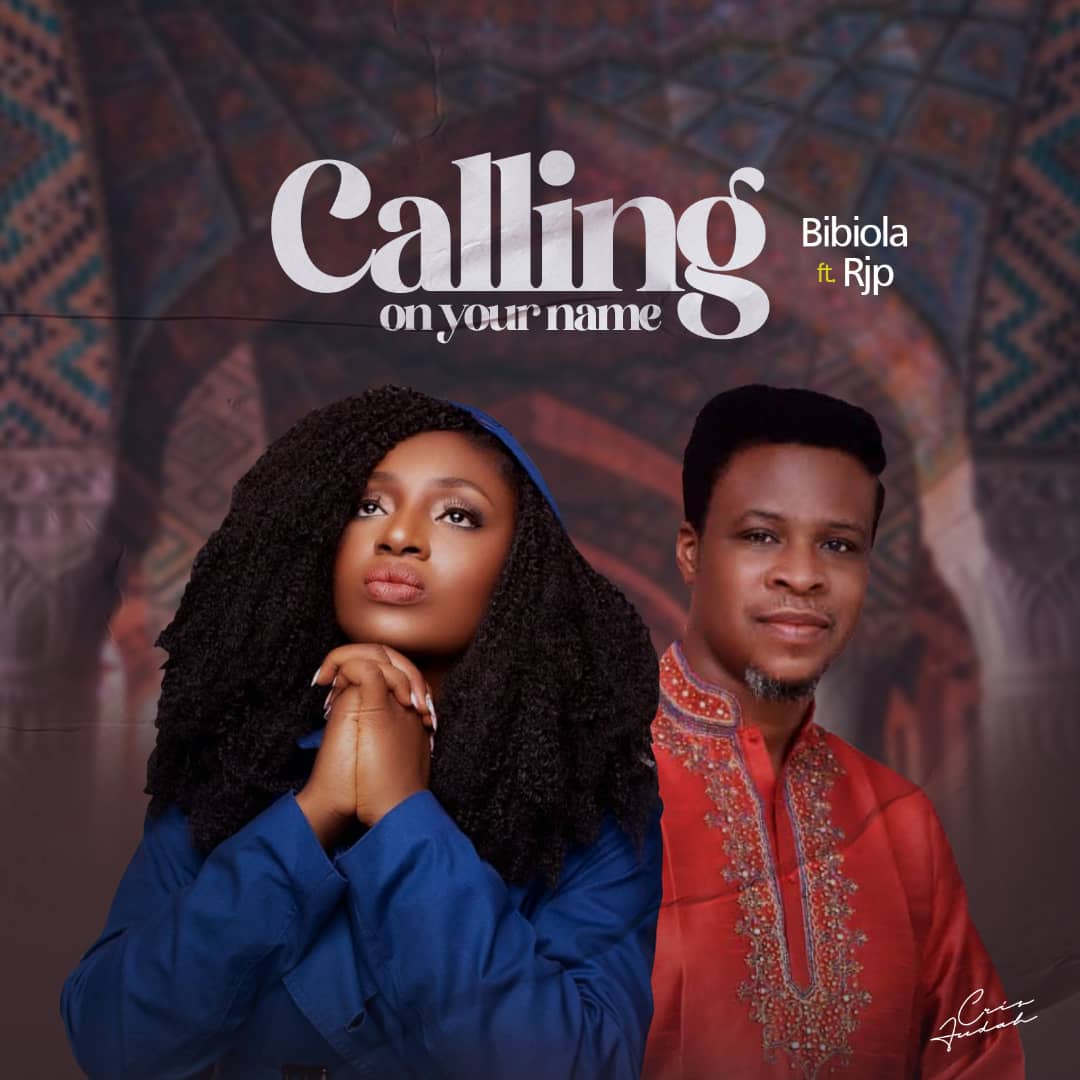 Fast-rising Nigerian talented music minister, singer and songwriter, Bibiola has released another new single which she titled  “Calling On your name” featuring Rjp
Speaking on the song, Bibiol says “ this is not just a song but an assurance under the name of Jesus that whenever you call on his name, He will answer.

‘Not too long ago, the Beautiful City made and built by God, founded on the Rock, set on a hill, totally prettified by God’s glory, love and grace was targeted at and hit by a mighty storm, a dark boisterous wind sent by those she loved, trusted, esteemed and was good too. A wind gigantic enough to obliterate ten of her size simultaneously.

Like Joseph, she was stripped of color and honor by those who ought to protect and adore her. Like Daniel, she was surrounded by ferocious lions for being who God made her. Like Shadrach Meshach & Abednego she felt so overwhelmingly trapped but refused to bow. for though she was in their midst, the LORD in her, is MIGHTY ° GREATLY MIGHTY. For by the power in the Name of Jesus lions could not devour, the fire could not burn and weapons formed could not prosper.

Salvation is found in no one else but in Christ, for there is no other name under heaven given among men by which we must be saved. Jesus is The Way, Jesus is The Truth, Jesus is The Life. Whoever {everyone who} calls on the Name of the Lord will be saved.

In the midst of fire, lions, and storm, she The Beautiful City-Bibiola sang this song many times:
CALLING ON YOUR NAME
{A conversation with God}
Listen and be exceedingly helped by the Holy Ghost.