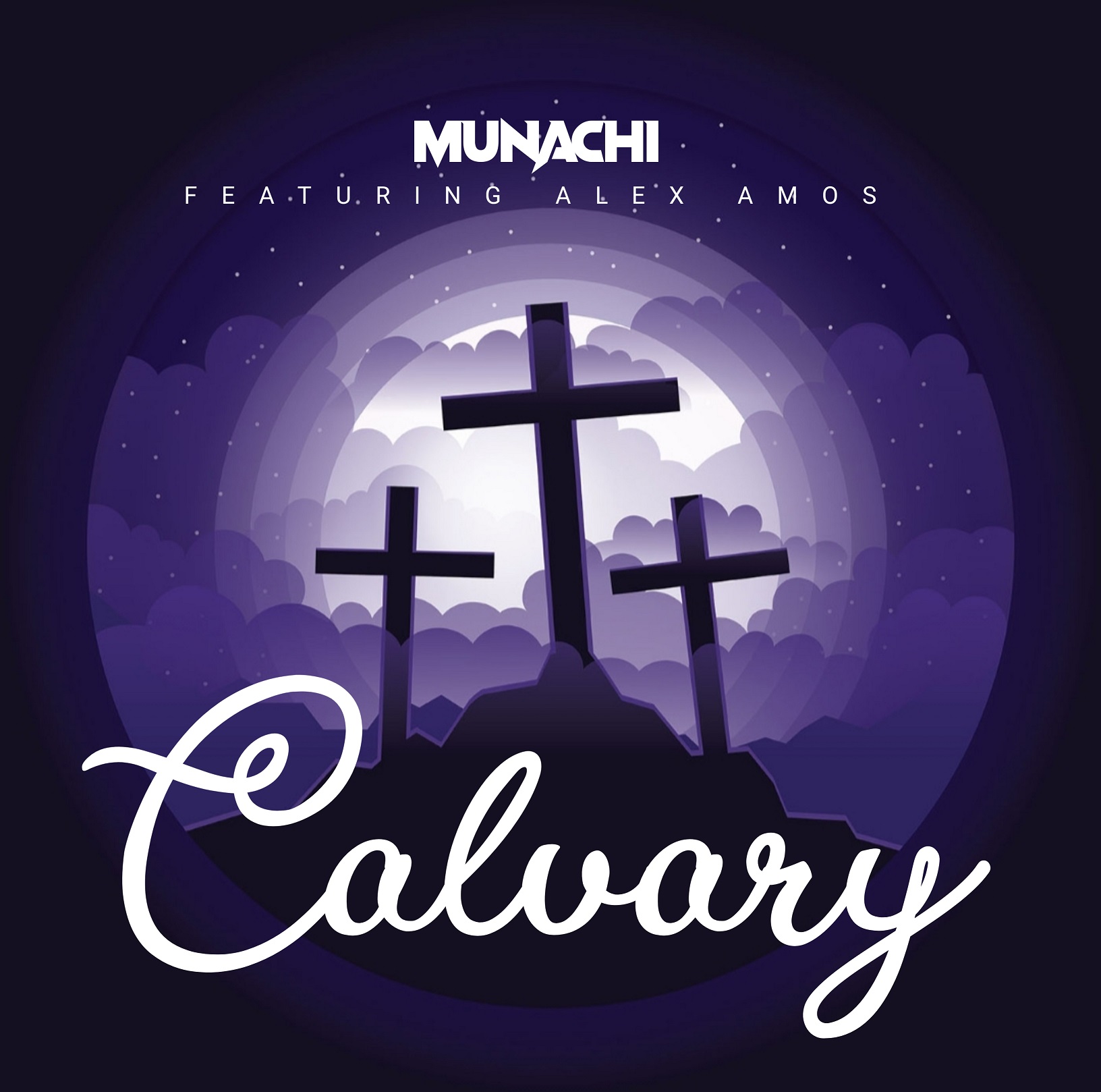 The new single is released with the recently observed Easter season in view; although the song is for every season. It is a love song. It speaks of the love and sacrifice of Jesus. It is also a reminder of the victories and possibilities that the death of Jesus on the Cross and the resurrection afford us.

“CALVARY” is coming as the first single off the forthcoming EP “Kiah Vybration.” He had earlier announced the EP after releasing “I Rep Jesus,” but has now hinted that the single may not be making the cut for the EP.