[DOWNLOAD] Celiono Returns To The Music Scene With “Kpevwo Ghene” 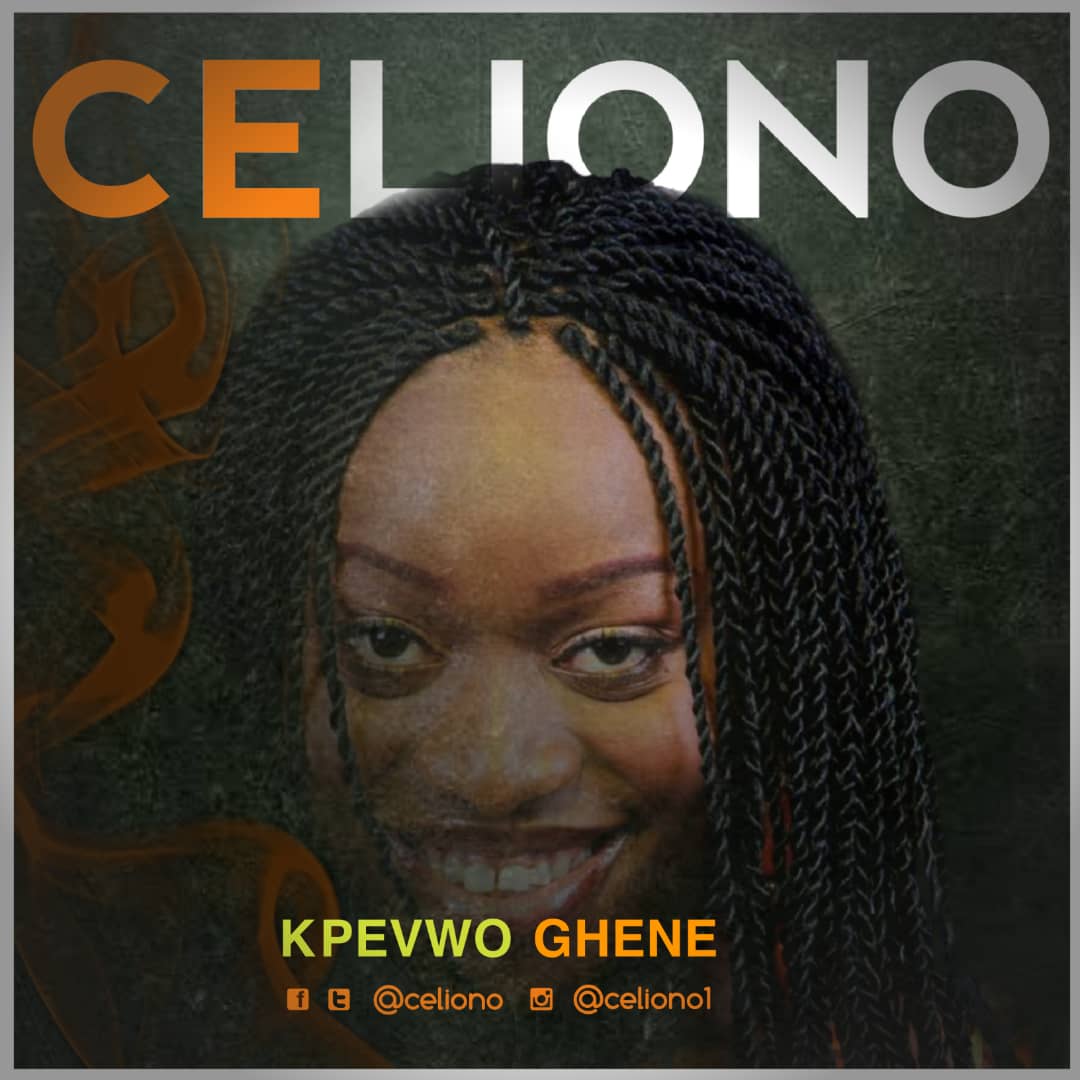 After the hiatus that followed the release of her 2012 video for the single “Ovie”, Gospel music minister Celiono returns to the music scene with new praise single titled “Kpevwo Ghene.”

Celiono uses Afrocentric music elements and diction to paint a vivid imagery of God’s exalted position. The singer agrees that one cannot make God any bigger than He is; but as we praise Him, He is magnified in our hearts.

Sung in the Urhobo Language of the South Western Nigeria and English, “Kpevwo Ghene” which mean “thank God” is Celiono’s come back single after many years in hiatus.

Celina Onoriode Ejemai is a native of Agbarho in Ughelli North Delta state. She is a graduate of Delta State University where she studied Economics and is currently a Banker.

Her genre is mainly Contemporary Christian music which she blends with the rich African traditional rhythm to birth great songs of praise and worship. Celiono started music professionally in 2009 with her first song “Ovie”. She is also a member of Day Spring Model Parish Choir at RCCG Province 21 based in Lagos, Nigeria.