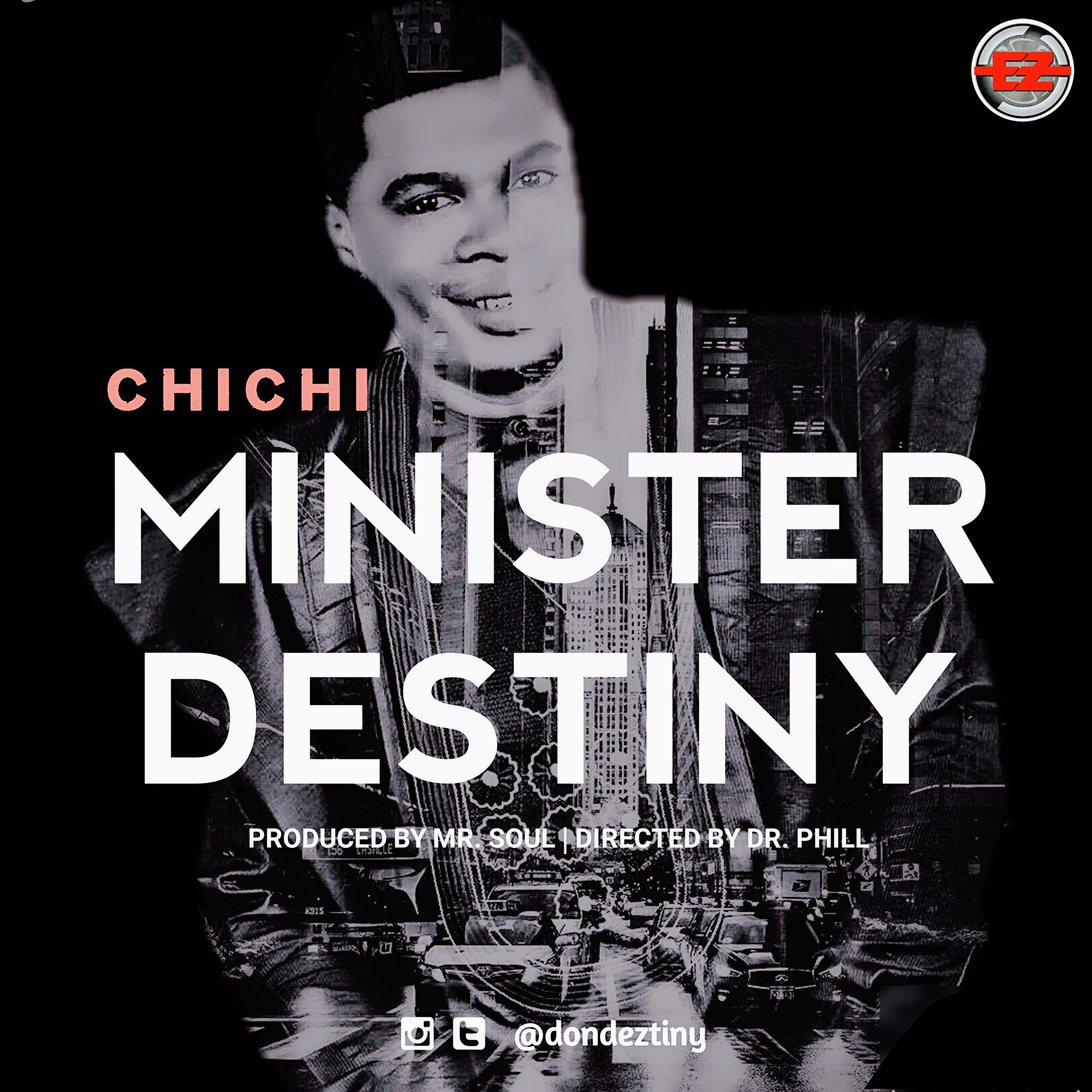 Nigerian born and bred Udogaranya Destiny popularly known as Minister Destiny is out with a new single for the newly weds titled “ChiChi”.

The highlife vibe suitable for wedding ceremony is filled with inspirations from the word of God pertaining to the institution of marriage. It puts the bible passage – Proverbs 18:22 – which says “He who finds a wife finds what is good and receives favor from the LORD”; into perspective with visuals.

Minister Destiny is a Gospel recording artist and a songwriter, a native of Imo state who grew up in Lagos.

Minister Destiny honed his musical ears at a very young age while listening to different genres of Gospel music. At the age of 17, the Bishop of TREM – Dr. Mike Okonkwo ordained him a music minister at the Kingdom Life World Conference.

He studied Computer Science at Ladoke Akintola University of Technology in Oyo State, Nigeria. He is undoubtedly an anointed singer and a prolific writer with a golden voice, that can set ablaze the kingdom of darkness and bless humanity.

Music produced by Mr. Soul while the video was directed by Dr. Phill.