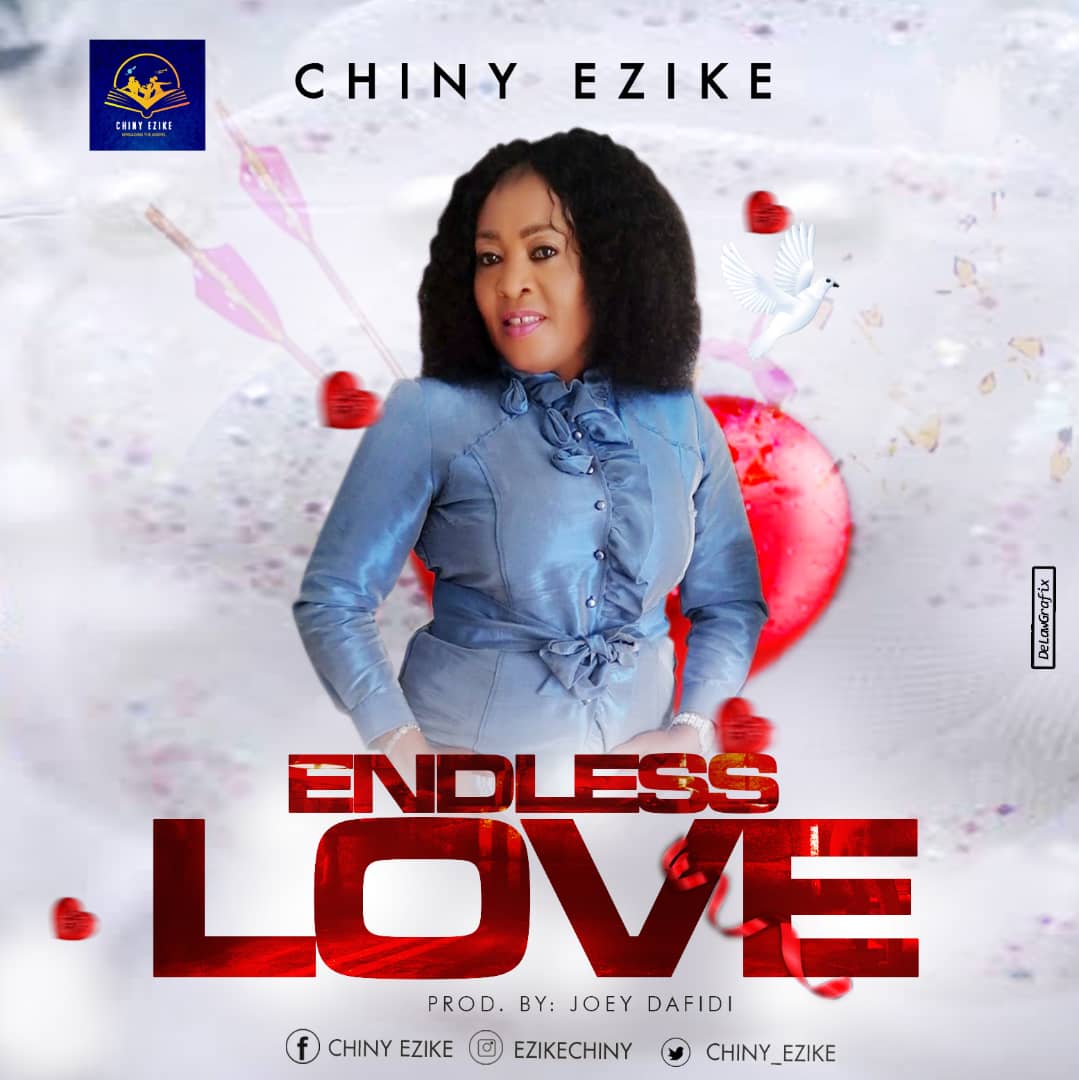 The Nigerian-born singer and songwriter, Chiny Ezike currently residing in Vitoria – Gastiez, Spain, is out with her new single titled “Endless Love”.

Chiny Ezike’s musical journey started quite early; from the Block Rosary group in the Catholic Church. She led crusades from age ten and has kept singing over the years. It was just leisure until she was “born-again” and decided to professionalise her hobby.

She started writing and working on her songs since 2012, and then released her album in 2014.

A worshipper with a heart filled with gratitude; Chiny’s is heavily influenced by American Gospel superstar Tasha Cobbs. Aside from two albums, she has released a slew of singles in one of which she featured Reverend Pee in “All Sufficient God”.